Is there any experience like that of being elected as the Vicar of Christ? Where does the strength and courage come from to utter those fateful words, “I accept.”

We have decided to share this clip from the movie Karol: The Man who Became Pope which offers a compelling portrayal of this very moment in the life of Karol Wojtyla.

In addition, we highly recommend reading an article done by CNA, reporting the experience of Cardinal Dziwisz, secretary to Archbishop Wojtyła, on the day of John Paul’s II election. The original article can be found here.

Karol The Man Who Became Pope

“In an article published by the L’Osservatore Romano, reporter Giampaolo Mattei explained that Cardinal Dziwisz was also in St. Peter’s Square on that day and that when Cardinal Felici “later said, ‘Wojtyla,’ I shouted with joy before I became petrified because I was not with my bishop who had become Pope.”

The cardinal also tells how the newly elected Pope wondered, “How will the Romans receive me? What will they say about a Pope from a faraway land? How will they receive a foreign Pope after the most beautiful and important pontificates of the 1900s?” he wondered.

Cardinal Dziwisz told Mattei that the Pope confided in him his concern about how the Romans would receive him since he would be “overcoming the emotion upon appearing for the first time dressed in white.” “He also told me that as soon as he appeared before them he felt sure because he perceived a sentiment of hope in the welcome he received from the people in St. Peter’s Square.”

“In summary, between the Polish Pope and Rome it was love at first sight. He was very happy and throughout the years when he remembered his initial concern, he did so in order to feel more ‘Roman from Rome’ than ever,” the cardinal said.

That night, he continued, “I did not stay at the Vatican but instead I returned to the Polish College.  I couldn’t sleep.  I spent the entire night listening to the news on the radio about how the election of the Cardinal of Krakow was being received, especially in Poland. I realized that the silent Church was beginning to speak through the mouth of the Pope,” he said.

John Paul II “was not carried away by the frenzy,” Cardinal Dziwisz said.  “He ate dinner with the cardinals and later retired to the apartment he was assigned to for the conclave, together with the Secretary of State.  He shared an apartment with Cardinal Corrado Ursi.”

That night, Pope John Paul II began writing with his own hand, in Latin, the homily for the next day’s Mass, “in which he would tell the world, ‘Be not afraid. Open wide the doors to Christ’,” he said.  Cardinal Dziwisz revealed that he still conserves the original manuscript of that homily.

He also recalled that he was asked to be Cardinal Wojtyla’s personal secretary in 1966. “That day I learned to be close to him. I did so for 39 years, first in Krakow and later in Rome. My clothes were soiled with his blood on May 13, 1981.  And I have again recalled the words he wrote for St. Stanislaw, the patron of Poland: if the word does not convert, blood will.  I was always close to Karol Wojtyla. Me, a priest caressed by a gift and a mystery.”

On a similar note, we recommend reading the experience of Benedict XVI at the moment of his election which can be found here. 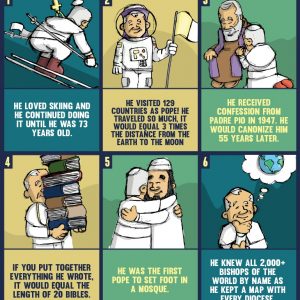 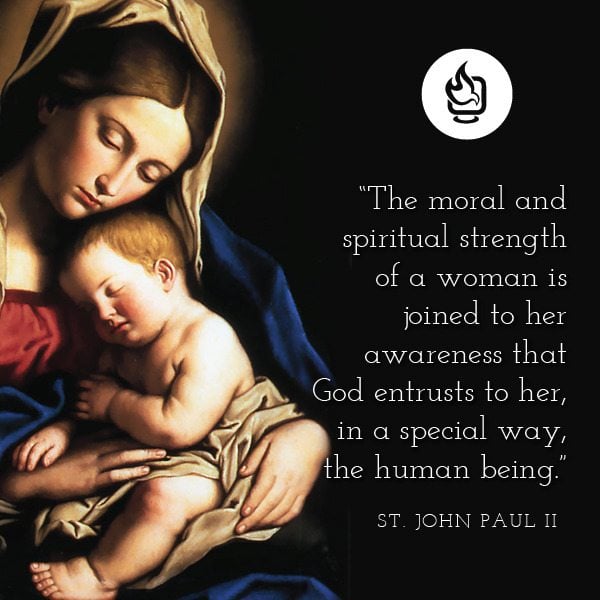 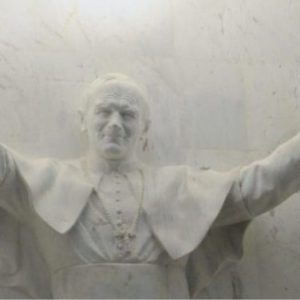 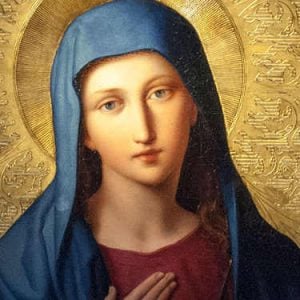 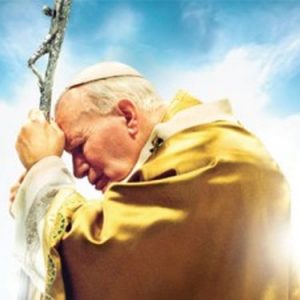 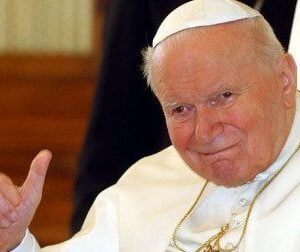