by Ruth KennedyMeaning of Suffering

Do you remember the date of 13th February 2015? It was on this day that 21 Coptic Christians were martyred for their faith by ISIS. This event has been depicted in a sacred icon by the artist Nikola Sarić . Often, our experience of icons can be synonymous with historic events that seem far removed from our lives today. So it is an important and extremely powerful reminder of the sufferings of our Christian brothers to see an icon that depicts something so prevalent to our world today.

“They were killed simply for the fact they were Christians. The blood of our Christian brothers and sisters is a testimony which cries out to be heard,” said the Pope.  It makes no difference whether they be Catholics, Orthodox, Copts or Protestants. They are Christians! Their blood is one and the same. Their blood confesses Christ.” 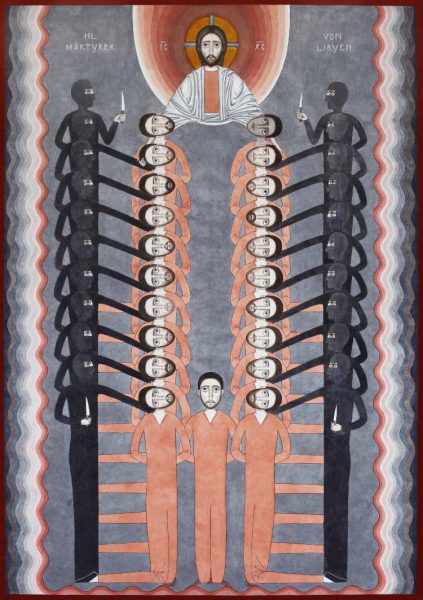 Their names have also been released by the Coptic Orthodox Diocese of Los Angeles. Let us not forget the power of names, especially when we do not personally know the martyrs. Each name signifies a life that was a gift from God and in turn, they gave their lives back to Him. Let us pray that we will not let our Christian brothers and sisters down in our own witness of faith, no matter how small the battles may be that we face. Let us pray for their families, that they will be comforted and strengthened. And finally, let us also pray for our enemies, including ISIS, that they will realise the reality of their violence and repent.

The icon is on display in Germany and it is hoped that money can be raised for the families of those who were killed. You can read more about the icon here: Nikola Saric 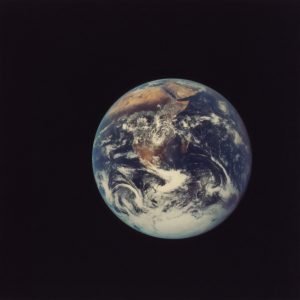 “We are Christians and strangers on earth….” 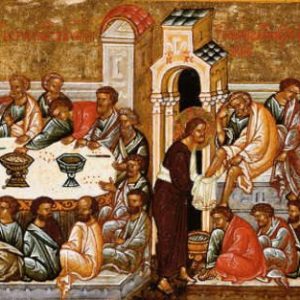 What 4 Events Do We Remember On Holy Thursday? Let This Icon Explain 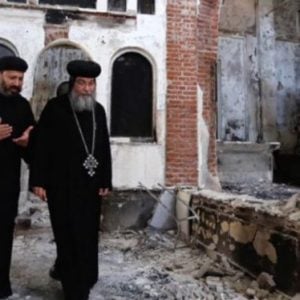 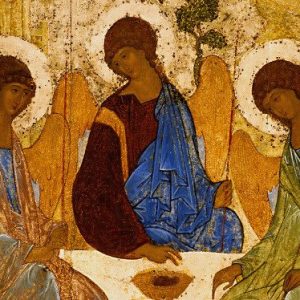 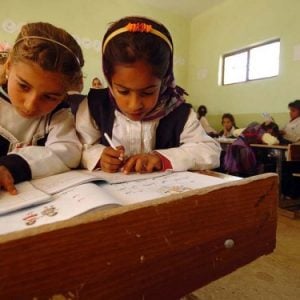 A 9-Year-Old Watched A Video About Forgiving ISIS, What She Did Next Will Blow You Away 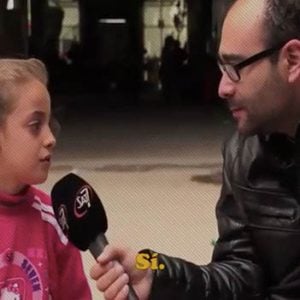