“This Changes My Whole View Of Abortions …”

Home » Abortion » “This Changes My Whole View Of Abortions …”

The producer of today’s video, Live Action, is a youth-led movement dedicated to building a culture of life and ending abortion. With their undercover videos, their goal is to expose the horrors of abortion. This video includes the same abortionists profiled on the PBS documentary,

With their undercover videos, their goal is to expose the horrors of abortion. This video includes the same abortionists profiled on the PBS documentary, After Tiller – a feature that glorifies, and according to the film’s marketing materials, seeks to “humanize” late-term abortionists.

The video has made quite a stir. A few quotes from Facebook:

This changes my whole view of abortions… Please stop doing this.

This has just changed my mind on abortion.

This video was hard to watch but it’s the best I’ve seen in showing how wrong abortion is.

Wow! I was on the fence as that it should be a woman’s choice, but I am NOW completely Pro LIFE!!! I’ve turned.

Let’s pray that these “turns” continue.

We would also suggest taking a look at Live Action’s other investigations which have documented serious abuses within the abortion industry, including: rampant cover-up of sexual abuse, the aiding, and abetting of child sex traffickers, readiness on behalf of abortionists to perform infanticide and abortions based on gender and race, as well as medical misinformation and manipulation.

Soul Surfer is an inspiring movie based on the true story of Bethany Hamilton, an extremely talented surfer whose career… 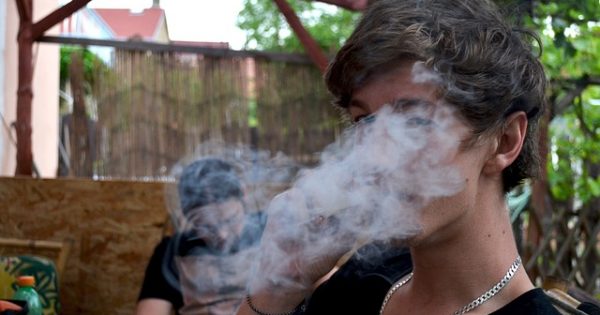 Of Vice and Medicine: A Catholic Perspective On Marijuana Legalization In The United States

In the run-up to the 2016 presidential election, Archbishop Samuel J. Aquila of the Archdiocese of Denver published a letter… 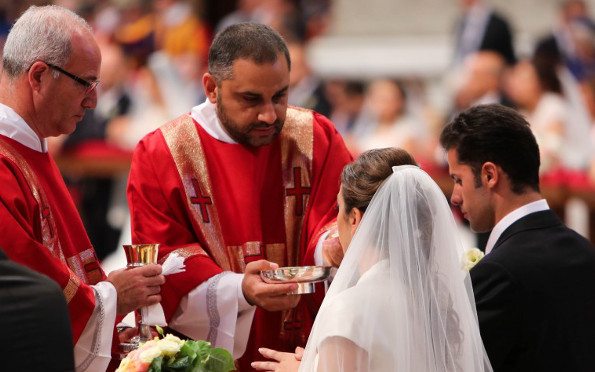 What Can “Love at First Sight” Teach Us About the Mass?

A look, a fleeting glance, when motivated by a love that is pure and authentic, can generate a remarkably strong… 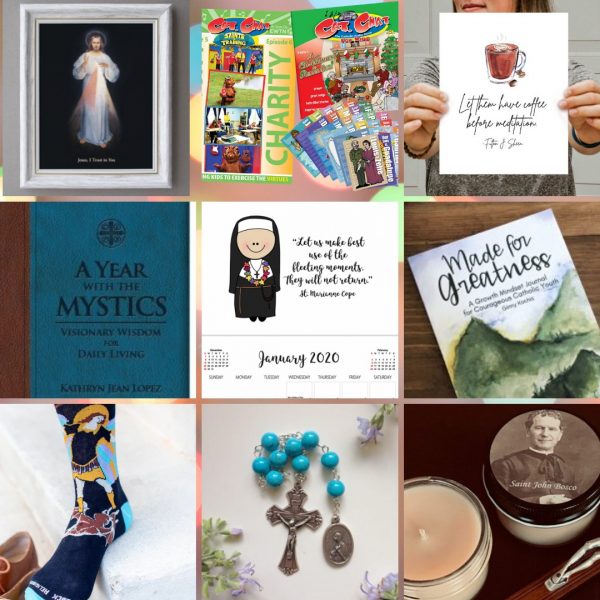 A Few Of Our Favorite Catholic Things…That You Can WIN! 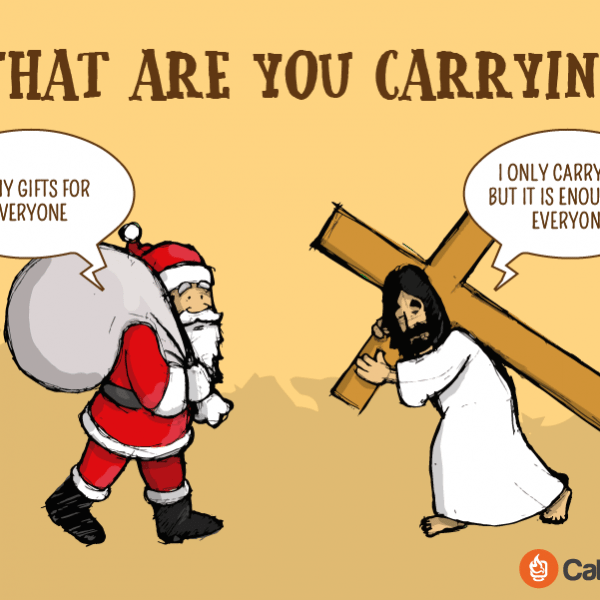 How Is Jesus Different From Santa Claus? 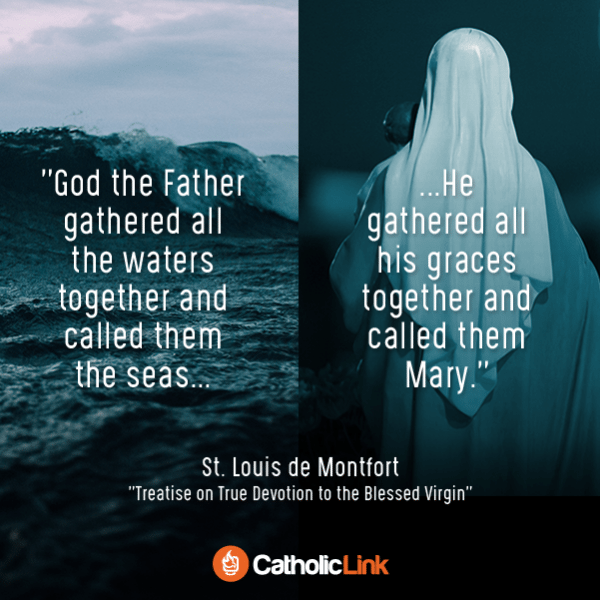 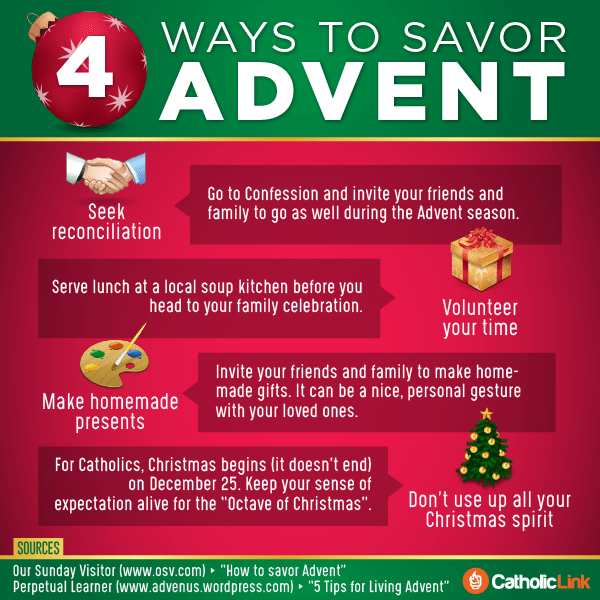 Give Me Your Weary Body, And I Will Give You…