The light of Bethlehem has never been extinguished (Benedict XVI)

“Where there is love, light shines forth in the world; where there is hatred, the world remains in darkness. In the stable of Bethlehem there appeared the great light which the world awaits. In that Child lying in the stable, God has shown his glory – the glory of love, which gives itself away, stripping itself of all grandeur in order to guide us along the way of love. The light of Bethlehem has never been extinguished. In every age it has touched men and women, “it has shone around them”. Wherever people put their faith in that Child, charity also sprang up – charity towards others, loving concern for the weak and the suffering, the grace of forgiveness. From Bethlehem a stream of light, love and truth spreads through the centuries. If we look to the Saints – from Paul and Augustine to Francis and Dominic, from Francis Xavier and Teresa of Avila to Mother Teresa of Calcutta – we see this flood of goodness, this path of light kindled ever anew by the mystery of Bethlehem, by that God who became a Child. In that Child, God countered the violence of this world with his own goodness. He calls us to follow that Child.”

Without suffering no one wins the crown (St. Thomas Becket)

“Remember then how our fathers worked out their salvation; remember the sufferings through which the Church has grown, and the… 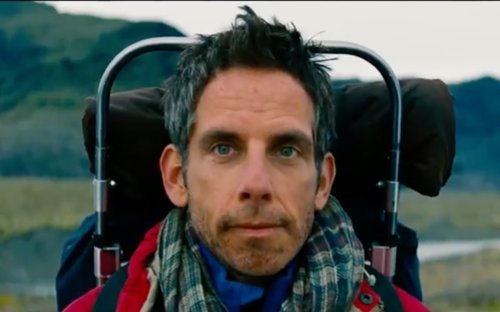 Sometimes we think that our whole life has to be an endless adventure full of adrenaline and that, if it’s… 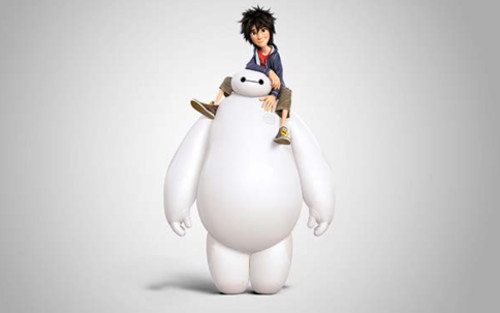 Perseverance, Friendship, Study and Trust: Why You Should See “Big Hero 6”

We recommend this apostolic movie for families, CCD and youth groups. It’s clean fun, full of hopeful themes and relatable…

“The cheerful person always sees in any present evil some prospective good; in pain he sees a Cross from which…