Rediscovering the Mass on the Road to Emmaus

Home » Catholic Faith » Rediscovering the Mass on the Road to Emmaus 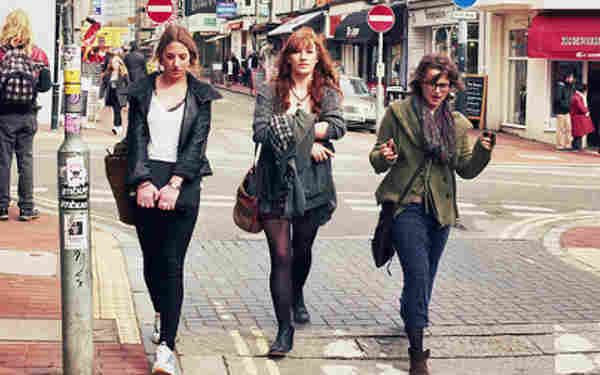 “A profound microcosm of life, in 4 minutes…” Today’s video, produced by the group Everyone Matters, invites us to take… 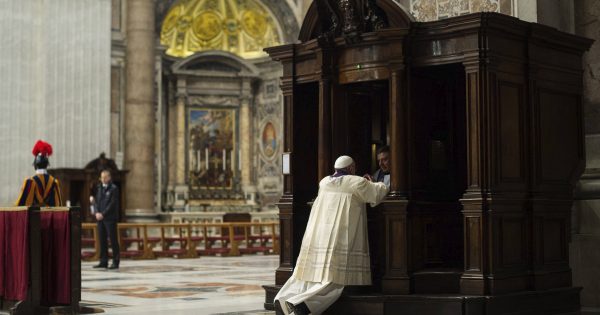 Catholics are to take advantage of the sacrament of Penance at least once a year–if you’re Catholic, you should remember… 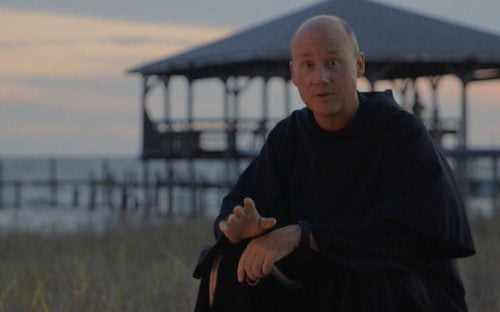 The late Cardinal Suenens, one of the fathers of the Second Vatican Council, said the Catholic Charismatic Renewal is not…

This week on the podcast we talk about service through suffering. In the first reading Alanna connects the symbolism of… 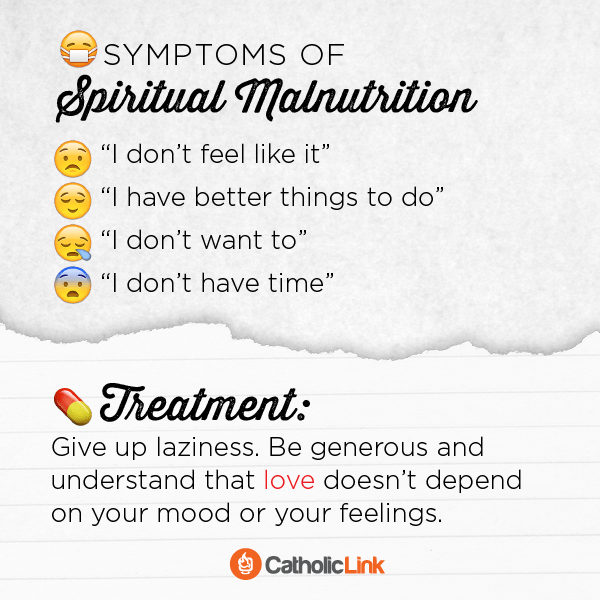 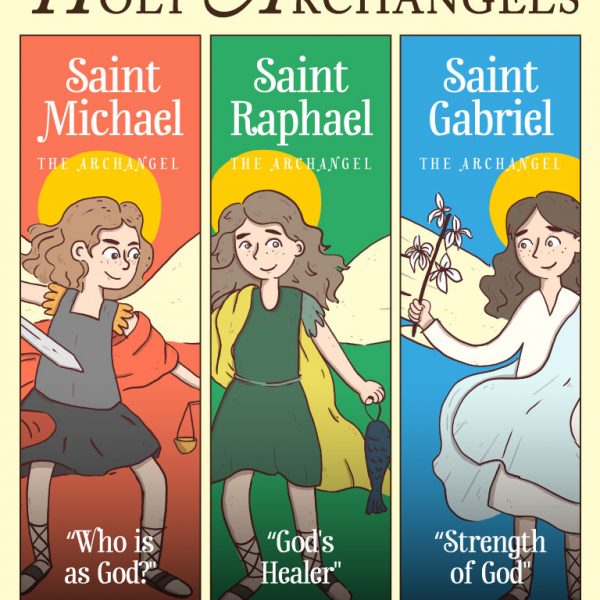 What Do The Names Of The Holy Archangels Mean? 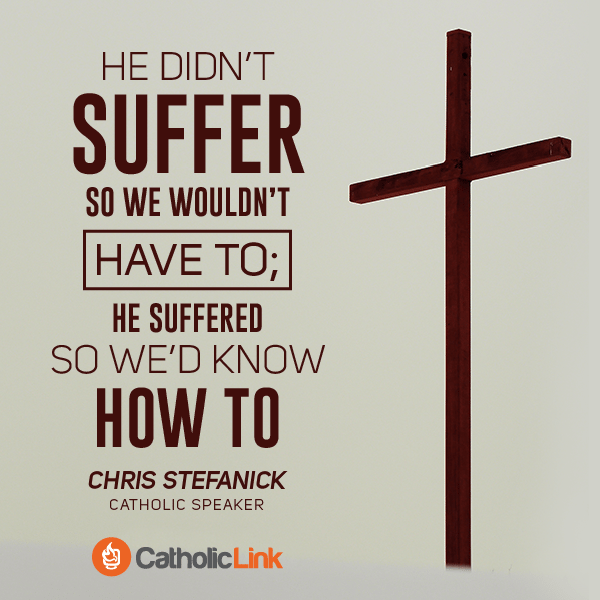 Why Did Jesus Suffer? So We Would Know How To 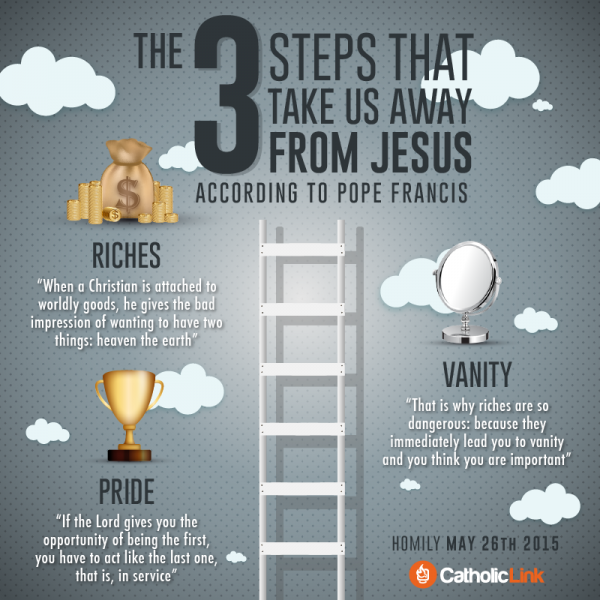 The 3 Steps That Take Us Away From Jesus

Know Your Own Dignity

If you do not know your own dignity and condition, you cannot value anything at its proper worth.   Photo… 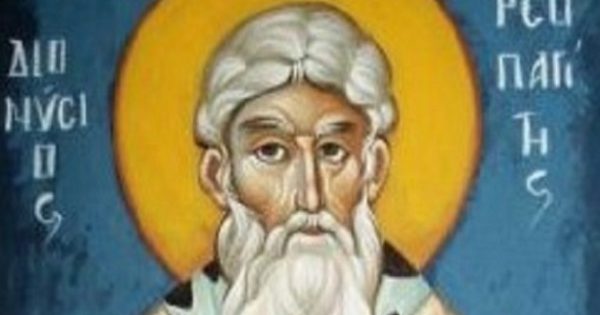