Nowadays, there are less and less Hollywood movies with first class actors that leave us a great message and that can be enjoyed by the whole family. “The Good Lie” is one of those exceptions that gives you something to talk about.

Directed by Philippe Falardeau (“Monsieur Lazhar”, “The Bleeder”) and starring the Oscar-winning actress Reese Witherspoon, the film tells the story of a family of Sudanese orphans in search of a home. After a series of unfortunate events, with some of the siblings staying behind along the way, Jeremiah, Mamere, Paul, and Abital win a raffle with a program for relocation in the United States. That’s how it begins. Throughout the film, we can see how the american culture affects the lives and development of the characters, and vice versa.

I think this is a movie that can be watched as a family, and discussed using the following ideas.

1. The amazement for simple things

I think G.K Chesterton would have had a feast with this movie. Three Sudanese immigrants get to the cradle of consumerism, and all they can do is be amazed with things that we, Westerners, take for granted, from eating at the “golden arches” to a light switch. The astonishment for everyday things is what Chesterton called “believing in fairies.”  Mamere, Jeremiah, and Paul are three kids that still believe in fairies (and Santa Claus). Getting surprised by things is a good way to not fall into a routine. Find the things that you believe are ordinary and try to be amazed by them. Try it! You’ll see it will be easier than you think.

Jeremiah is a tall guy who rebels against the system of food waste. Confronted with his boss’s immorality, that makes him throw away food that was not sold, Jeremiah refuses to obey his orders and is fired. “I’m sorry I brought you dishonor,” he says to Carrie (Witherspoon’s character), “but I cannot do a job that in my heart I believe is wrong.” “Let me tell you something,” Carrie says to him, “In the U.S we have these things called bosses, that have way too much power for their small brains, and you have to deal with it, since you need money to live, eat and go to school.” This conversation poses an important question: Does necessity justify going against your moral values? Which one comes first?

3. The culture of pleasure

Paul is the brother that makes us nervous. The face of the American culture that affects this Sudanese brother is drugs, specifically marijuana. Throughout the whole movie, we can see how he goes off the path, but also how he comes back. He falls down, but gets up, and all thanks to the help of his brothers. This situation can lead us to think: How much do I let myself be influenced by outside, worldly things? Do I do this because of peer pressure? Is this wrong? Do I have someone to lean on in case I need help?

4. God’s time and plans are different than ours

There’s no doubt that Carrie is the character that disconcerts us..A disorganized and disorderly girl, who never finishes anything, is the one responsible for helping out three men coming from Sudan. Everything starts with a simple “I’m going to help them find a job,” to finish at the end of the movie. She is the one that changes the most. The immigrants show her the essential things in life and start opening her eyes and heart to the rest of the world.

On the other hand, the guys are sure that they were going to Kansas City with their sister, Abitail. Once they get to the United States, they realize there were other plans for their sister: Boston. Many times we think that things should go this way or the other; we forget that God has a plan for each one of us, and that we cannot be stubborn and hold on to what we may want at the time.

It is unbelievable how in the second decade of the 21st century, we are still in need of a system for refugee aid. But what is still more disconcerting is the almost collective attitude towards this problem: “It’s not my problem.” Is it really not our problem? Couldn’t it be possible that today it is our turn to help others, and maybe tomorrow we are going to be the ones receiving the help? Until what point is it our responsibility to lend a helping hand to those in need?

The image of people traumatized by war is a very powerful one. Victims of hate of the people from the north of their country, the “Lost Boys of Sudan” can serve as an example of all those who, till this day, need asylum in the rest of the world because their country is at war.

This movie is so rich that I was only able to touch on some of the important lessons it teaches us. What other lessons do you find in this movie? What other topics for discussion can you get out of the film? Let us know what you think! 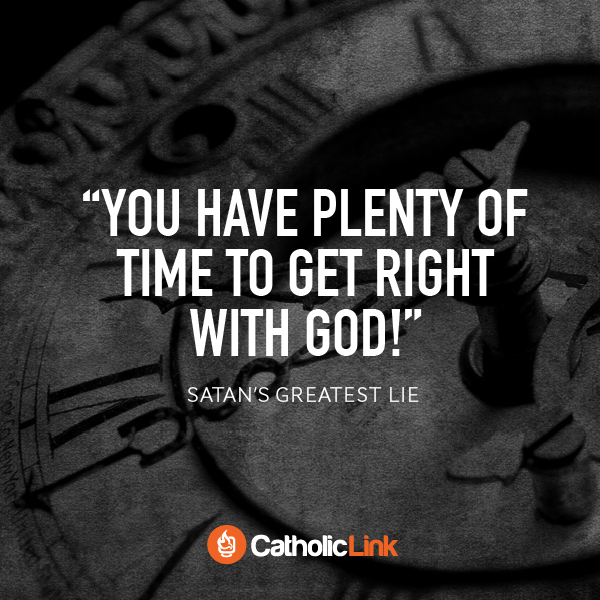 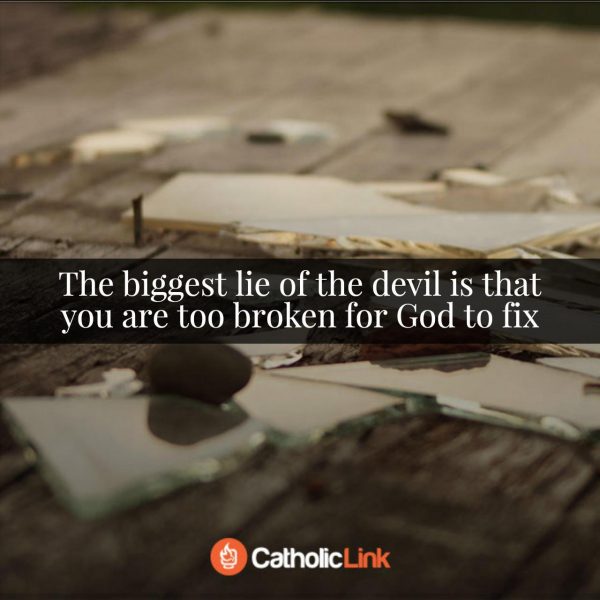 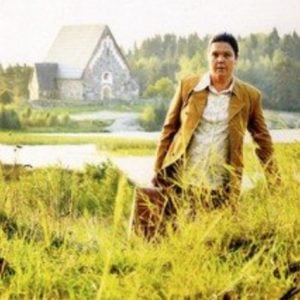 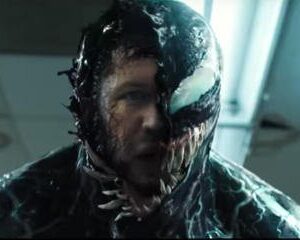