Home » Quotes » Catholic Faith » “From the beginning, Christianity has been the religion of reason…”

From the beginning, Christianity has understood itself as the religion of the Logos, as the religion according to reason… It has always defined men, all men without distinction, as creatures and images of God, proclaiming for them…the same dignity. In this connection, the Enlightenment is of Christian origin and it is no accident that it was born precisely and exclusively in the realm of the Christian faith….It was and is the merit of the Enlightenment to have again proposed these original values of Christianity and of having given back to reason its own voice… Today, this should be precisely [Christianity’s] philosophical strength, in so far as the problem is whether the world comes from the irrational, and reason is not other than a ‘sub-product,’ on occasion even harmful of its development—or whether the world comes from reason, and is, as a consequence, its criterion and goal…In the so necessary dialogue between secularists and Catholics, we Christians must be very careful to remain faithful to this fundamental line: to live a faith that comes from the Logos, from creative reason, and that, because of this, is also open to all that is truly rational. 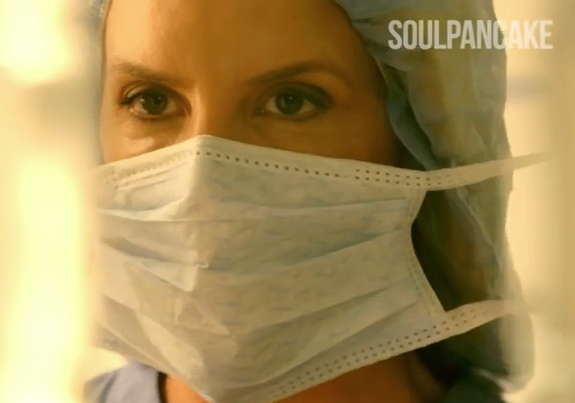 “Holding the Human Heart” Can science teach us anything about love?

After 17 years of education and training, Dr. Kathy E. Magliato is a “heart” expert. In this video produced by Soul… 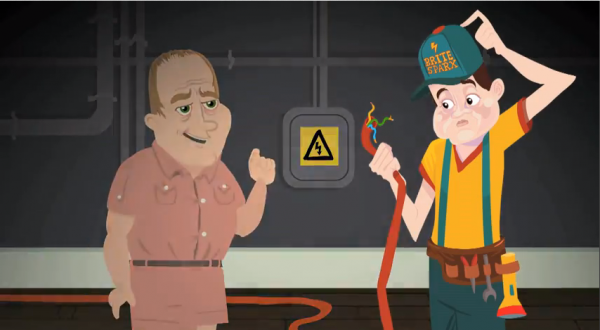 “What is invisible? There’s more of it than you think actually. Everything, I would say, everything that matters, except… 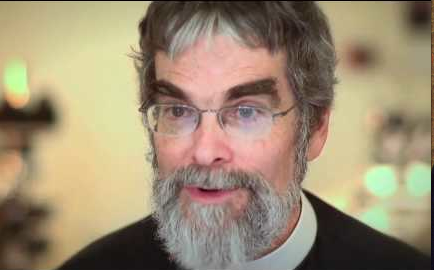 One time, I was able to visit the Vatican Observatory and meet Brother Guy together with some of the other… 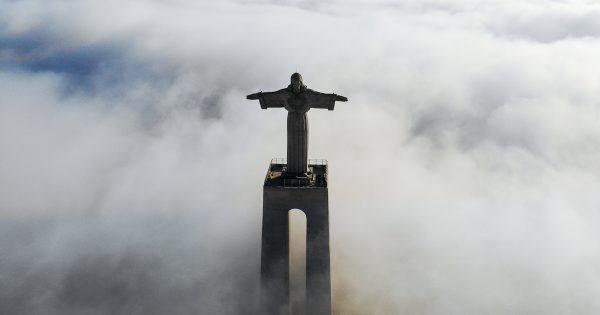 Jesus May Be Silent, But He Is Always At Work | Benedict XVI

“Let us not be consumed with haste, as if time dedicated to Christ in silent prayer were time wasted. On… 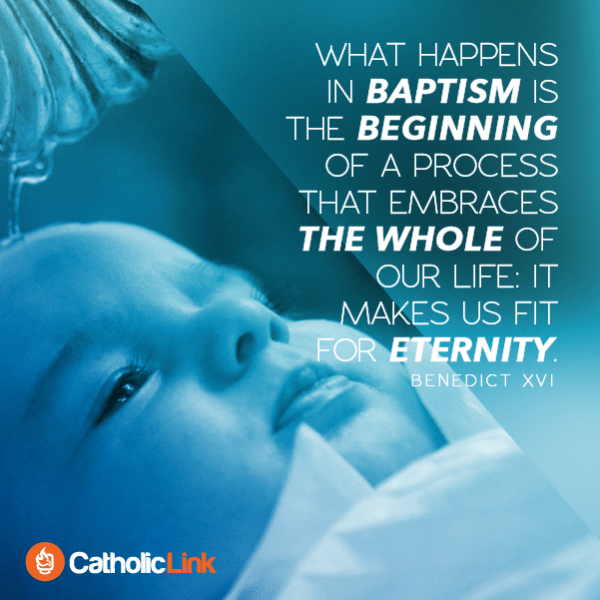 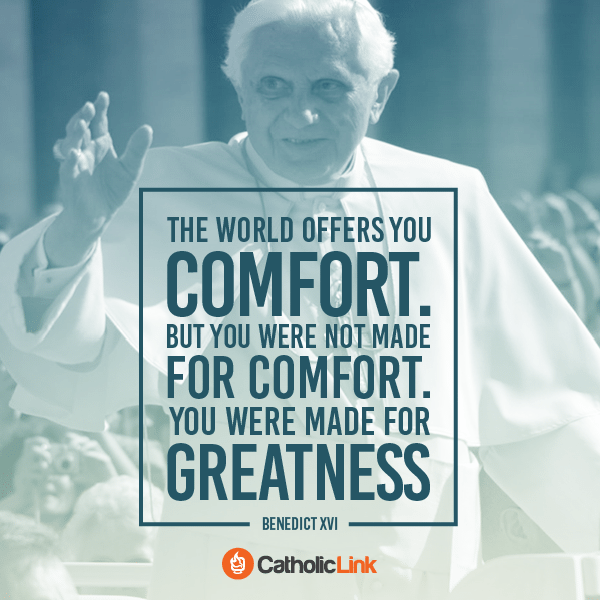 You were made for greatness.

Grant me, O Lord My God, a mind to know you, a heart to seek you, wisdom to find you,…