Jesus often finds his way through my armor via the element of surprise. I’ve always found thinking of myself as a soldier with his shield down to be a helpful analogy.  When the soldier is relaxed and not prepared, the blow seems to be more effective and enter more deeply. When the shield is up, the blow loses much, if not all, of its power.

Upon recently witnessing the final installment of Daniel Craig’s James Bond run, No Time To Die, I definitely lowered the shield.  In fact, I’d become rather irritated with the most recent Bond films and only went to this one because it’s what my friends were doing. The reason:  James Bond consistently proves himself to be a terrible human being.  He’s an alcoholic, lazy, murderous womanizer—a great role model for the kids!

So, like a good Pharisee, I strutted into the theater with my condemning disposition, having already made up my mind about Bond.

I was mistaken.  Shield down, enter Jesus.  Ha!

No Time To Die: The Plot

The plot is a little complicated, but it’s a typical Bond-film scenario—a really bad guy intent on killing people, so Bond has to swoop in and do his thing. What’s different in this film, however, is that his relationship with his love interest (Madeleine Swann, played by Lea Seydoux) is the main focus of the story.  I’ll provide a quick summary of how that relationship unfolds.

Bond and Madeleine are together at the beginning, only for Bond to apathetically leave her (that’s predictable enough).  The movie then jumps forward 5 years, and they eventually cross paths due to their duties on the latest mission.  Bond decides to pursue her once again. However, this time something’s different. He expresses his love to her when they reunite in a way that’s genuine and heartfelt. But the key moment in the romance is when, in a shock scene, a child appears with Madeleine, and it becomes clear almost immediately that it’s Bond’s child (conceived 5 years prior).

I would have expected Bond to pick up and leave at that point. But he does the opposite. For the remainder of the film, he’s transformed.  He puts his full energy toward taking care of Madeleine and Mathilde (their daughter), effectively taking on the father role.  He embraces it with a sincere passion.

At the film’s tragic conclusion, through a series of complicated circumstances, Bond gives his life in order to complete the mission.  Just before he dies, though, he’s able to talk to Madeleine. In a moving scene, he tells her he loves her.  But what was most powerful and telling was when he speaks to Madeleine about their daughter. He says to her, “She’s perfect…”, effectively saying “yes” to her as his daughter.  It’s spell-binding stuff.

Love Covers A Multitude Of Sins

After seeing the film, I had a particular Bible verse ringing in my ears for several days afterward. Here it is from St. Peter:  “Above all, let your love for one another be intense, because love covers a multitude of sins” (1 Peter 4:8).

Here was Bond, with a list of serious sins about as long as Merriam Webster’s Dictionary. You name it, Bond has likely committed it. And yet, here was a man who loved more intensely than many of us ever will. He put the full brunt of who he was into pursuing Madeleine and Mathilde, ultimately giving his life. I get it—he was far from perfect.  And yet, at the climax of the film and the series, we see the incredible cleansing power of self-giving love. In spite of all the people Bond has hurt and in spite of everything he’s done, his intense love has the ability to cover all of those things.

Fellow sinners, isn’t that Good News? Despite our sins, despite our shortcomings, our intensity of love seems to be the most important measure. What a relief, especially for those of us who have accumulated quite a long list of sins! While there certainly is a time and place for acknowledging and confessing one’s sins, the question of where our focus should lie is answered by St. Peter, and dare I say, by James Bond—“How intense is your love?”

In the final scene of the movie, Madeleine and Mathilde are driving away. Madeleine makes this statement to her daughter:  “Mathilde, I’m going to tell you a story about a man.  His name was Bond, James Bond.”

It’s a clever way to end the film and the series. What would Madeleine say about him? Perhaps the intent behind the question, though, is this—what would you say, if you were given the opportunity? Would you say he’d be in Heaven? For a while, I would have immediately given you multiple reasons why Bond was destined for Hell. But due to his intense, genuine love, a ray of hope emerged, shining bright. As fellow sinners, there’s hope for me and you. Let your love be intense.

I’ve been coerced by a friend who I will not name (Brennan) into posting a poem I wrote about the film.

“Oh, the ache that’s in my soul

To see him, living, die that way.

‘He was addicted to sex and he killed at will,’

That’s what the Pharisees would say.

And while it’s true enough, their thought,

It fails to explain my soul’s great ache.

But at least when he died his heart was awake.

To see him give his life for love

Yes, he did this, yes did that,

But love covers a multitude of sins.”

“If we really understood the Mass, we would die of joy.” 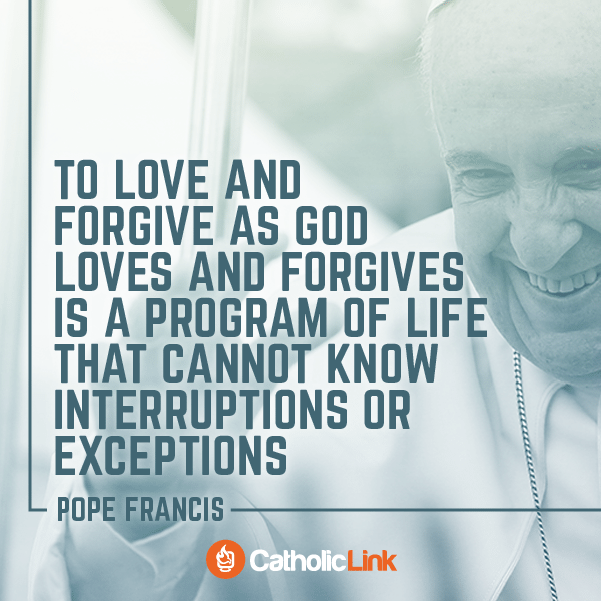 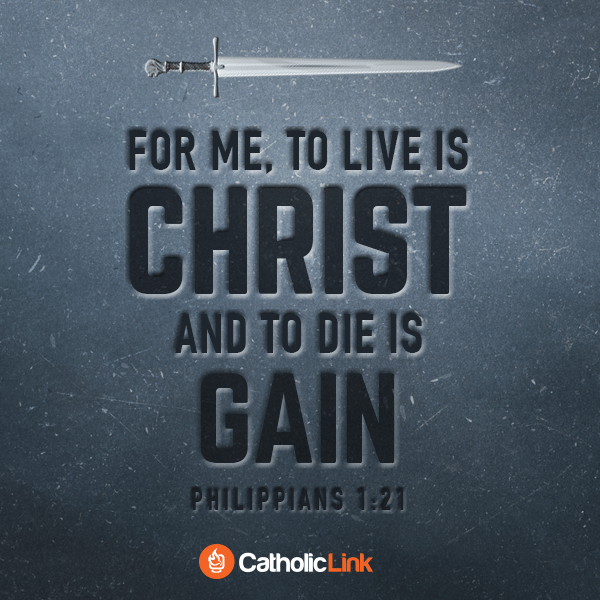 To Live Is Christ And To Die Is Gain | Philippians 1:21 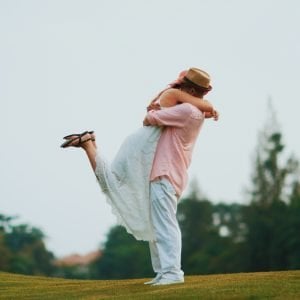