Each week we look at the readings and discuss what they mean from our perspective, in our culture, and in the time and culture they were written. In this episode we look at the story that brought about the elders gaining the portion of the Spirit given to Moses, how the overabundance of things can lead to rot and death in your spiritual life, and try to figure out if Greed plays a role in all the readings this week or if Alanna is just poetically stretching the definition.

The LORD came down in the cloud and spoke to Moses.
Taking some of the spirit that was on Moses,
the LORD bestowed it on the seventy elders;
and as the spirit came to rest on them, they prophesied.Now two men, one named Eldad and the other Medad,
were not in the gathering but had been left in the camp.
They too had been on the list, but had not gone out to the tent;
yet the spirit came to rest on them also,
and they prophesied in the camp.
So, when a young man quickly told Moses,
“Eldad and Medad are prophesying in the camp, ”
Joshua, son of Nun, who from his youth had been Moses’ aide, said,
“Moses, my lord, stop them.”
But Moses answered him,
“Are you jealous for my sake?
Would that all the people of the LORD were prophets!
Would that the LORD might bestow his spirit on them all!”

Come now, you rich, weep and wail over your impending miseries.
Your wealth has rotted away, your clothes have become moth-eaten,
your gold and silver have corroded,
and that corrosion will be a testimony against you;
it will devour your flesh like a fire.
You have stored up treasure for the last days.
Behold, the wages you withheld from the workers
who harvested your fields are crying aloud;
and the cries of the harvesters
have reached the ears of the Lord of hosts.
You have lived on earth in luxury and pleasure;
you have fattened your hearts for the day of slaughter.
You have condemned;
you have murdered the righteous one;
he offers you no resistance.

At that time, John said to Jesus,
“Teacher, we saw someone driving out demons in your name,
and we tried to prevent him because he does not follow us.”
Jesus replied, “Do not prevent him.
There is no one who performs a mighty deed in my name
who can at the same time speak ill of me.
For whoever is not against us is for us.
Anyone who gives you a cup of water to drink
because you belong to Christ,
amen, I say to you, will surely not lose his reward.”Whoever causes one of these little ones who believe in me to sin,
it would be better for him if a great millstone
were put around his neck
and he were thrown into the sea.
If your hand causes you to sin, cut it off.
It is better for you to enter into life maimed
than with two hands to go into Gehenna,
into the unquenchable fire.
And if your foot causes you to sin, cut if off.
It is better for you to enter into life crippled
than with two feet to be thrown into Gehenna.
And if your eye causes you to sin, pluck it out.
Better for you to enter into the kingdom of God with one eye
than with two eyes to be thrown into Gehenna,
where ‘their worm does not die, and the fire is not quenched.'”
26th SundayAlannaFr. IanLiturgy LiveMillstones 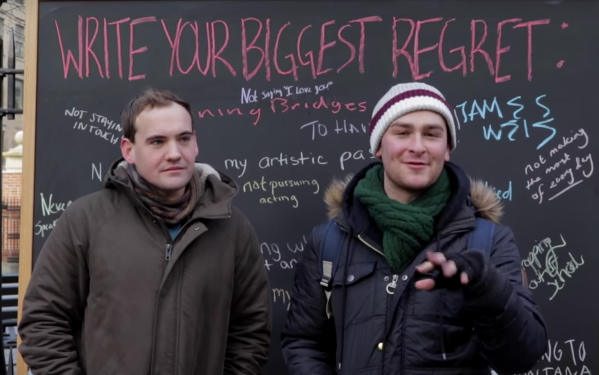 As you will see in today’s video, chances not taken or dreams not chased often make up our regrets in… 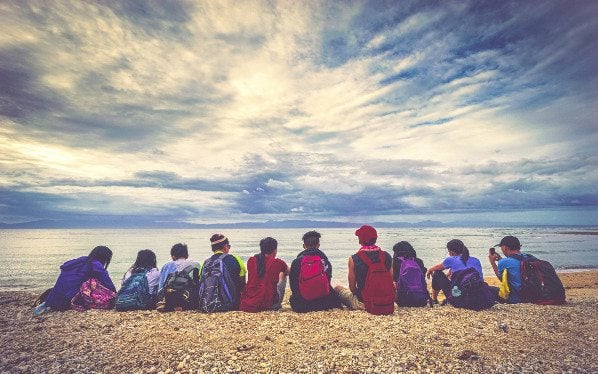 One of the best ways to enrich your experience at Sunday Mass is to pray the gospel reading personally. A…

This week on Liturgy Live we talk about the closing of Lent and the finishing of the race. That we… 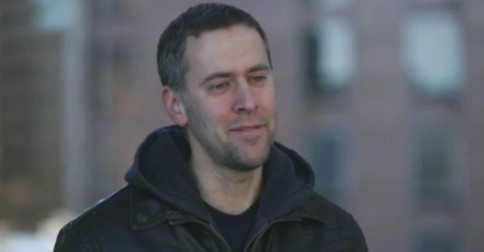 The very idea of Christmas is completely absurd. The mighty God as a little baby?! That’s the most outrageous claim of… 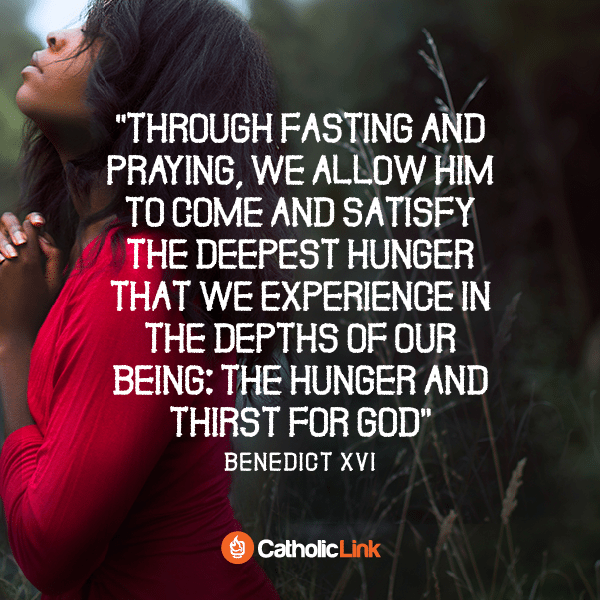 Lent according to Benedict XVI 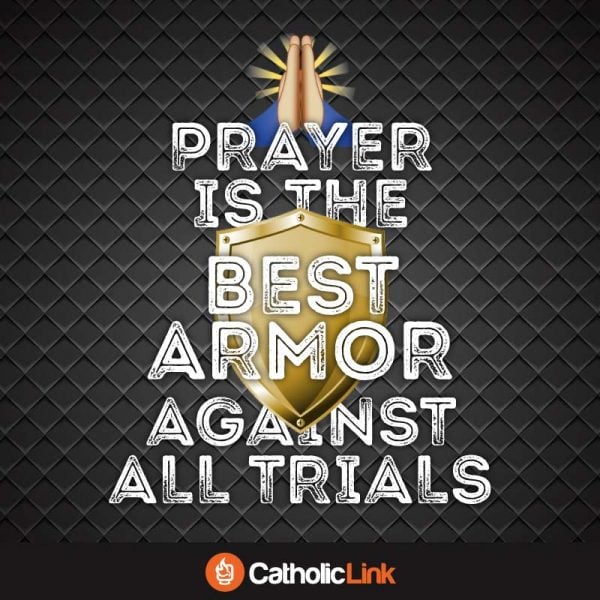 Prayer Is The Best Shield Against All Trials 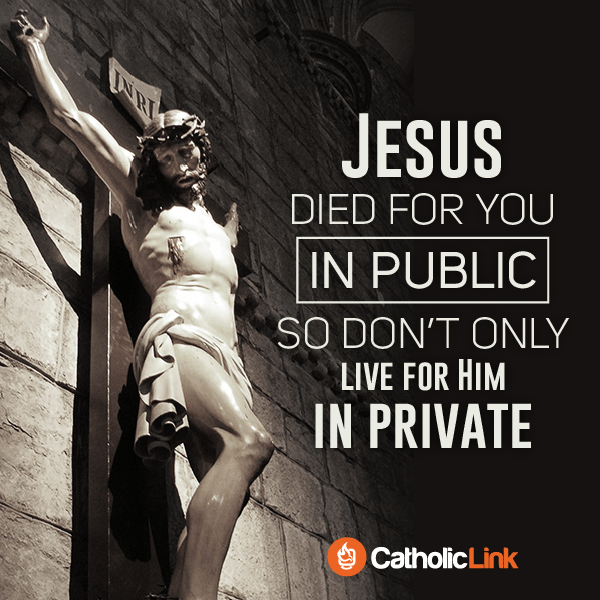 Jesus Died For You – Will You Live For Him? 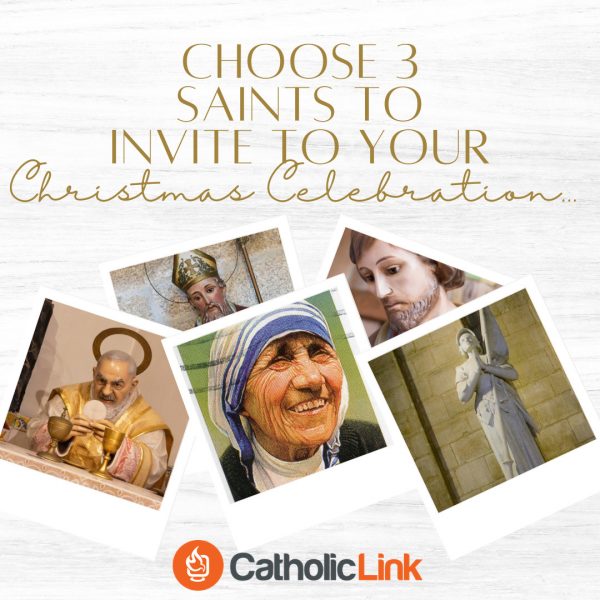 Mark the season of Advent by loving and serving others with God’s own love and concern.

A Saint’s Motto To Live By

It seems to me that I have found my heaven on earth because my heaven is You, My God, and…