Bishop David Kagan, Diocese of Bismarck, N.D., announced the opening of the diocesan investigation which could lead to the beatification and canonization of North Dakota native Michelle Christine Duppong. Born in 1985, Duppong grew up in Haymarsh, N.D. She earned a degree in horticulture at North Dakota State University in 2006. While there, she encountered FOCUS (Fellowship of Catholic University Students) and was so inspired by the apostolate that after graduation she served as a FOCUS missionary for six years. At the age of 31, Duppong passed away from cancer on December 25, 2015.

Bishop Kagan Begins Process for the Canonization for Michelle Duppong

My family and I are honored to be serving as FOCUS missionaries at North Dakota State University, the campus where the potential future saint Michelle Duppong attended college and encountered Christ and His Church in a deeper way.

We earned our undergraduate degrees at Minnesota State University, Mankato, a large secular university, much like NDSU. During my college days, one of the FOCUS missionaries took me around campus and pointed to people that were passing by, saying to me with great conviction, “Aaron, just think that could be the next St. John Paul II or the next St. Mother Teresa, or the future saint of this city or state!” These words convicted me, but a seed of doubt often crept into my mind; that doubt said, “Aaron, there has been no saint on this campus, in this city, or from this part of America.”

Now that narrative is changing. Future saints are being formed and reached on college campuses all across America. To be on the front lines and at the university of Michelle Duppong creates a buzz and a culture of wanting to follow in her footsteps.

The Legacy Of Michelle Duppong

“Michelle was a radiant, joyful woman with the heart of a true servant,” said Monsignor James Shea, president of the University of Mary. “For the students on our campus, she was an inspiration and a treasured mentor, teaching them by her example the transformative power of friendship with God.”

“Michelle’s daily ‘yes’ to Jesus and her obedience to the Lord’s will, even in the smallest things, has had a tremendous impact on so many lives,” said Curtis Martin, founder of FOCUS. “Michelle was a missionary of joy, and that joy is continuing to change lives. She lived everyday faithfulness extraordinarily well, and her authentic witness to the Gospel shows us all what it means to be transformed in, with, and through Christ.”

Steps To Canonization For Michelle Duppong

What Did Michelle Duppong Bring To The World?

Michelle brought to the world what it so desperately needs. The truth that we are made for a relationship with Jesus Christ, and that no amount of suffering, not even death can separate us from this relationship.

It is a great joy that for our full-time work as FOCUS missionaries, my wife and I get to focus on raising up a generation of saints – men and women on fire for the love of Jesus Christ and His Church. These young adults will help bring to our great country what it so desperately needs – hope and an increase in virtuous living.

Michelle helped pave the way to share a new message, that the Christian life is possible and it is beautiful in all places and in all generations – especially right here and right now for young people in America. Michelle Duppong…Pray for us!

This article was written by Aaron and Shanna Filzen who serve as FOCUS missionaries at North Dakota State University in Fargo, N.D. They both had life-changing encounters with Christ during college. Read more about their inspiring journeys on their FOCUS page HERE. 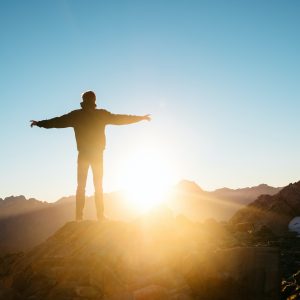 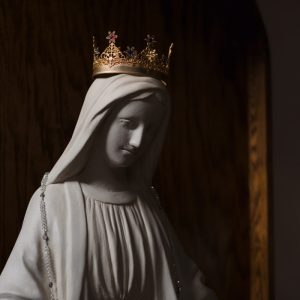 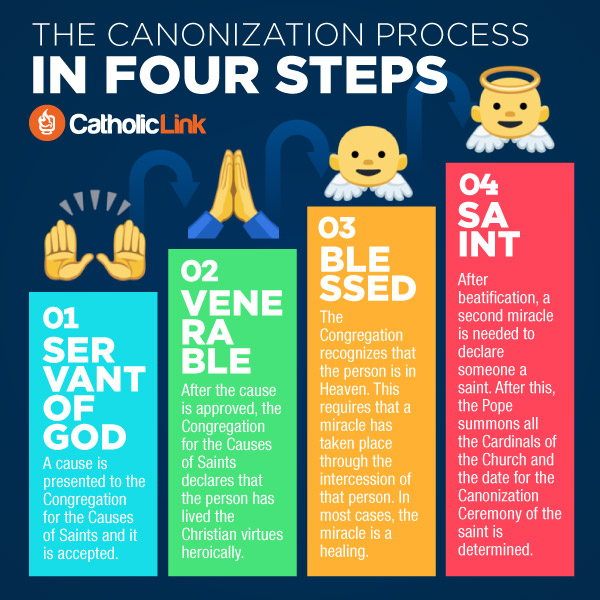 How Is A Saint Canonized? The Canonization Process In 4 Steps 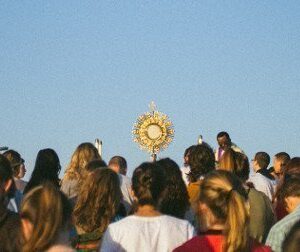 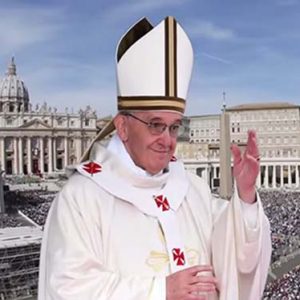 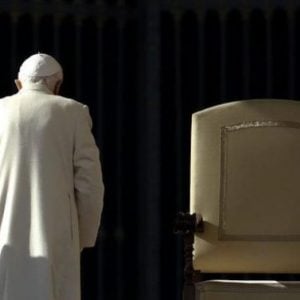