Would you be shocked to learn that there are more souls ensnared in slavery today than in any previous moment in history? Let that sink in for a second. We at Catholic-Link have been lamenting and warning readers about the recently released film sequel to 50 Shades of Grey  – I for one am so disgusted, you’ll forgive me for not naming it here. If we fail to see the connection between creeping acceptance of soft-core porn in mainstream (suburban!) books and movies and the skyrocketing statistics on sex abuse – indeed – a billion dollar trafficking and child prostitution industry, then we are burying our heads in the sand and we are not doing justice to truth, and to victims, and to our children who will inherit the world we create (or the mess we permit, or the horrors we ignore). In other words, not to care, not to want to know so as to condemn it in our words and actions is to be, however indirectly, complicit.

On that note, you may or may not have heard about Ashton Kutcher’s visit to Congress this week to speak about the horrors of human trafficking and sex slavery. Here’s one celebrity who is using his platform to fight back against the darkness. We commend him for standing up as a true protector of the most vulnerable.

*Warning: the video below (while only footage from the Senate floor) does include references of a graphic nature. It is not for the ears of children. Further, abuse victims may be advised to skip it as it is upsetting to hear for any adult. That being said, we stand with Ashton in the belief that a light must be shone where for too long, evil has been allowed to steal innocence under the veil of darkness.

Said Kutcher, “my day job is as the chairman and the co-founder of Thorn. We build software to fight human trafficking and the sexual exploitation of children. That’s our core mission. My other day job is that of the father of two: a two month old and a two year old. And as part of that job that I take very seriously, I believe that it is my effort to defend their right to pursue happiness and to ensure a society and government that defends it as well.”

More on human trafficking from Fight The New Drug’s website.

Blocking software for your devices from Covenant Eyes.

A Mobile App to help prevent human trafficking from PreventHumanTrafficking.org

A FREE ebook, Transformed By Beauty, about “how beauty can help you heal from the wounds of pornography, how to have a redeemed vision and a sacramental approach to sexuality,” and more, through the personal testimonies of four very different people. 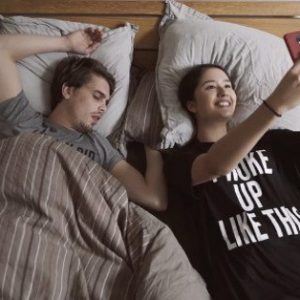 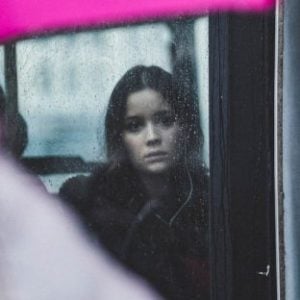 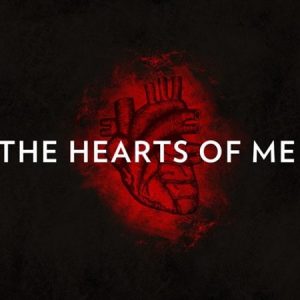 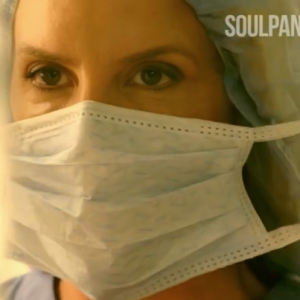 “Holding The Human Heart” | What Can Science Teach Us About Love?