The Young Messiah is a film that tells the story of the child Jesus on his return from Egypt as he and the Holy Family settle down in Nazareth.  This is obviously a fictional portrayal as this stage in the Lord Jesus’ life is described briefly in the Gospels.  Specifically, after Jesus is lost and found in the temple, the Gospel summarizes the stage in Jesus’ life this movie depicts as: “The child grew and became strong, filled with wisdom; and the favor of God was upon him.” (Lk 2:40).  Is this enough to make a two and a half hour film?  Hardly.  That is why the most we can ask of this film- and we hope this is the case- is authenticity.

The film is based on the book, “Christ the Lord: Out of Egypt” (2005), written by Anne Rice, months after her return to the Catholic Church in 1998 (don’t get too excited because in 2010 she leaves the Church again).

According to its director, Cyrus Nowrasteh, The Young Messiah tries to present a realistic profile of young Jesus through a faithful account that is consistent with the adult Christ who appears in the Gospels.  “In addition, we hope that our movie will in a small way lead those who watch the movie to conversion and to the grace that God showers each of us with.”

Is there a particular topic that is difficult to confront in a project like this?

Yes, I can think of two.

The first is related to the historic sources that inspire this film and the possible way that narrations found in the apocryphal gospels about our Lord’s childhood could be used.  As you know, these gospels are very different and some were written many years after Jesus’ death with the intention of manipulating Christianity to converge it with other ideologies or pseudo religions like gnosticism.  This stumbling block doesn’t worry me much because with goodwill, basic theological studies, and a bit of common sense this can be overcome.

The second topic is a bit more complex.  A movie that wants to portray Jesus’ childhood must show, in some form, the process through which Jesus begins to understand that he himself is the Messiah.  Romano Guardini can help us understand the complexity of this passage a bit more:

“Jesus didn’t just experience God, he was God.  He did not become God in a specific time or moment, he was God from the very beginning.  However, his life consisted in fully and humanly living his divine nature; that is to say, in his human conscience he integrates his divine reality and being, assuming the strength of God’s will, making pure feelings a reality in his life, spreading the eternal love of his heart, and incorporating divine and infinite fulfillment to his human person.  In other words, his life was to dive deeply within himself, projecting his own capabilities, daring to conquer higher goals (…) reaching his own fulfillment: the human Jesus growing towards his own divine nature” (El Senor, R. Guardini p. 55-56).

Now, raise your hand if you dare to make a film that depicts Jesus’ ministry.  What happened?  No one is willing to do it?  That’s because it’s a very difficult thing to accomplish.  Was it Mary who communicated Jesus’ mission as Messiah and his divine identity? (He was God! That can’t be.)  Then…that means the child Jesus always knew he was the only son of God? (Hey! If he was human it’s only logical to think he also needed time to process.  Man, we’ve reached quite a crossroad! Was it a balance between these two positions? Difficult to know.  What is clear is that none of the authors of the gospels dared to penetrate the conscience of God made man.  Can The Young Messiah achieve this?

Don’t misunderstand me.  I really want to watch this movie, and I think the topic is great.  If I’m a bit careful it’s because this is a page for disciples and as such we are the first ones who must ask ourselves the difficult questions.  I hope the film is a success and the topic is as detailed as possible, respecting the enormous mystery it is taking on.  Let’s pray that’s the case and that The Young Messiah, as its director says, contributes to the conversion of many people. 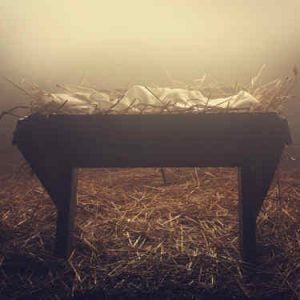 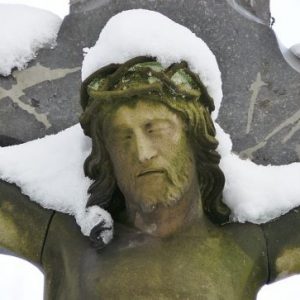 Devout Your January to Jesus’ Holy Name and Childhood 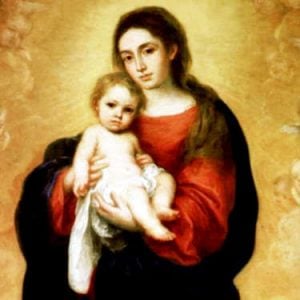 25 Names Of Jesus To Use In Prayer This Christmas 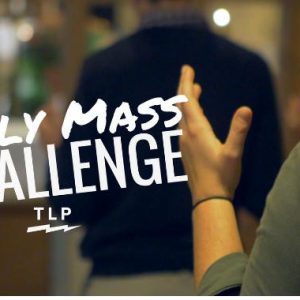 The Daily Mass Challenge from TLP