Catholicism and coffee have gone hand in hand for centuries. It was Pope Clement VIII who “baptized” coffee after many years of being considered a suspicious drink throughout Christendom. It was even referred to as “Satan’s drink,” in some circles, but after tasting it, it is rumored that Pope Clement VIII declared “This ‘Satan’s drink’ is so delicious that it would be a pity to let the infidels have exclusive use of it.”

Since then coffee has become an international symbol of a happy morning. Unfortunately, the coffee trade industry has been riddled with injustice. Slavery, exploitation, bribery, and dishonesty have plagued the industry as the supply can hardly keep up with demand.

Guadalupe Roastery is on the front lines of taking the coffee trade into a new era, one where sustainability and fair labor practices are the norm. They are able to offer both an online shop and a monthly coffee subscription by partnering directly with coffee farmers and distributors. The result is nothing short of amazing grace.

It was founder Brad Fassbender’s mission trip experience that initially helped him to see the current tragedies and endless possibilities of coffee trade. He recognized that coffee consumers wanted a quality product, but not at the expense of coffee farmers and day laborers. While visiting Honduras, Fassbender witnessed the struggle of impoverished workers and began to wonder if he had a positive place in the supply chain.

After encountering God’s love through adoration of the Blessed Sacrament, God revealed Himself to Fassbender in another way. “When I got to Honduras, I had a different encounter with Christ through the poor and thought ‘What can I do to help?’”. As God revealed Himself both in the Eucharist and through the poor, Fassbender began to envision a sustainable business built on Catholic principles and ethics.

After his mission experience, he set out to learn more about the cultures and economies of the countries with the largest coffee exports. He relied heavily on his friend from Ave Maria University, Paul Rush, who spent over a decade living, working, and serving in Nicaragua. It was through that friendship that Fassbender came to know coffee farm owners Rolyn and Lorena Garcia. As he spoke with them about a partnership, their needs as a business, and the quality of their coffee beans, his dream of building a sustainable and fair roastery began to move into reality.

That reality became hard to grip as he began to scale the business. It soon became clear to Fassbender that any dream, even one given by God, requires an intense amount of hard work.

“Huge transformation begins with a dream or idea, and the dream can be clear as day in your mind, but actually making that work is tough. When your dream hits the ‘real world’ it’s a lot of work,” said Fassbender. “We all have dreams and ideas. When you try to make those dreams work in the marketplace, that’s when you begin to understand what the cross is in the world. [Pursuing your dream] calls you to depend on Christ,” he continued.

The most amazing part of the story, however, is how God uses our crosses, our work, to bring change according to His will. Fassbender is able to see firsthand how business practices that align with the Gospel can improve the livelihood of entire communities for generations. When thinking about his vocation and God’s will for his life and business, Fassbender simply recalled the words of St. Catherine of Siena: “Be who God meant you to be and you will set the world on fire.”

Guadalupe Roastery sources coffee directly from the farmer in Nicaragua. They also work with distributors in Ethiopia, Brazil, Guatemala, and Colombia, to provide customers with single-origin coffee while they continue efforts to build partnerships directly with farmers in those countries.

To learn more about their farmers, mission, and products visit www.GuadalupeRoastery.com

Have you entered the $1000 Catholic Gifts Giveaway yet?! 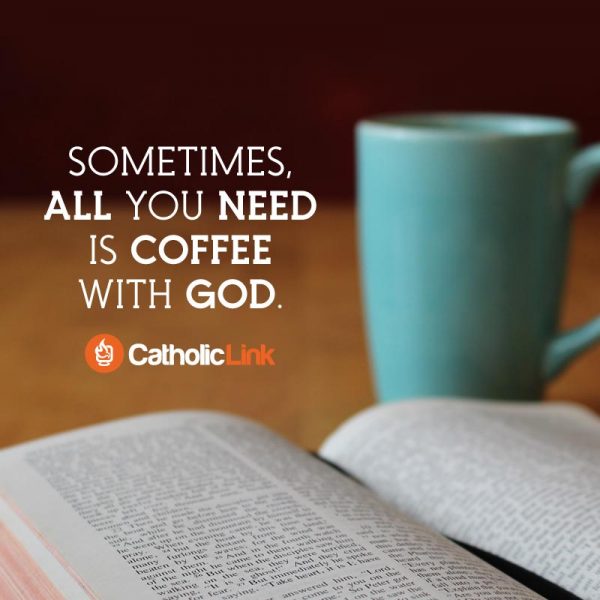 Sometimes, All You Need Is Coffee With God 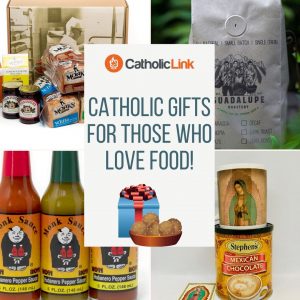 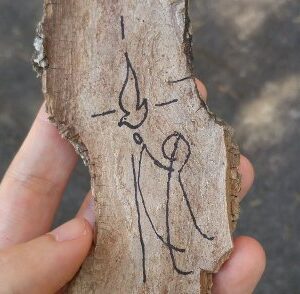 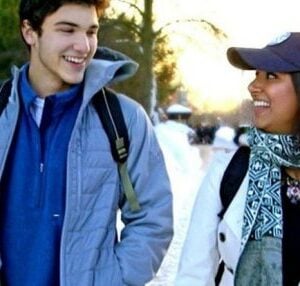 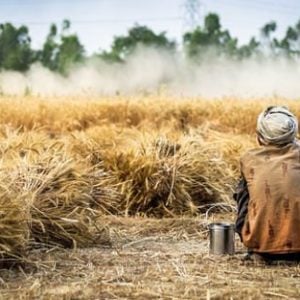 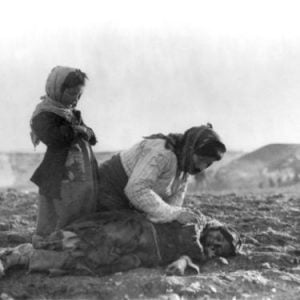 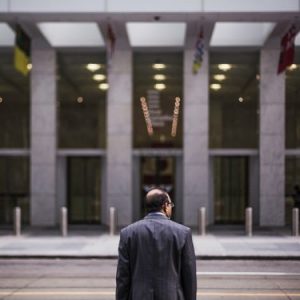 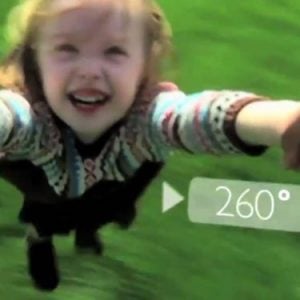