Readings of Solemnity Of Pentecost

When the time for Pentecost was fulfilled, they were all in one place together. And suddenly there came from the sky a noise like a strong driving wind, and it filled the entire house in which they were. Then there appeared to them tongues as of fire, which parted and came to rest on each one of them. And they were all filled with the Holy Spirit and began to speak in different tongues, as the Spirit enabled them to proclaim.

Now there were devout Jews from every nation under heaven staying in Jerusalem. At this sound, they gathered in a large crowd, but they were confused because each one heard them speaking in his own language. They were astounded, and in amazement they asked, “Are not all these people who are speaking Galileans? Then how does each of us hear them in his native language? We are Parthians, Medes, and Elamites, inhabitants of Mesopotamia, Judea and Cappadocia, Pontus and Asia, Phrygia and Pamphylia, Egypt and the districts of Libya near Cyrene, as well as travelers from Rome, both Jews and converts to Judaism, Cretans and Arabs, yet we hear them speaking in our own tongues of the mighty acts of God.”

Then he led them out as far as Bethany, raised his hands, and blessed them. As he blessed them he parted from them and was taken up to heaven. They did him homage and then returned to Jerusalem with great joy, and they were continually in the temple praising God.

Jesus said to his disciples: “If you love me, you will keep my commandments. And I will ask the Father, and he will give you another Advocate to be with you always.

“Whoever loves me will keep my word, and my Father will love him, and we will come to him and make our dwelling with him. Those who do not love me do not keep my words; yet the word you hear is not mine but that of the Father who sent me.

“I have told you this while I am with you. The Advocate, the Holy Spirit whom the Father will send in my name, will teach you everything and remind you of all that I told you.”

Reflection: Where is the Holy Spirit Sending Us?

The story of Pentecost describes a familiar situation: many people from different cultures and with different languages gather in one place. This, according to our passage, is the ideal place to announce the Gospel.

Today we are more and more frightened at the arrival of foreigners, often fleeing from something, that come and live along side us. We fear for our identity. We worry that other cultures, and especially other religions, will gain an upper hand and ruin our traditions – traditions that are often folkloric formalities – that are weakened because hardly anyone even believes in them anymore.

In the times of the spreading of the Gospel, some went heroically to distant lands to bring the Christian message – sometimes inexpertly – to other places distant from their customs and language. Today, paradoxically, we no longer have to travel or send willing and able missionaries disposed for this task. Today the peoples of the world come to us. And this situation inevitably becomes an occasion to evangelize.

It’s not out of place to ask if perhaps these are the routes of the new evangelization: we all are called in some way to demonstrate, through our ordinary lives, the truth of the Gospel. Perhaps only now may we understand many of Jesus’ says on the matter: they will recognize you by how you love one another.

We have a great challenge before us: we have all become missionaries without even leaving our homes.

On the day of Pentecost, all peoples unite despite their differences. Pentecost, in fact, in the Hebrew tradition, was the celebration of the Covenant. The images from this passage evoke the history of the Covenant (And suddenly there came from the sky a noise like a strong driving wind): just as the Spirit moved over the waters at the creation of the world, now the wind – the Spirit – makes itself felt powerfully; just as God made his presence felt on Mount Sinai when he entrusted Moses with the Law, now he manifests himself in a voice like a storm. Pentecost is the celebration of the Covenant born in diversity.

On the day of Pentecost, in Jerusalem, the confusion of languages that began in Babel is healed. But the chaos of Babel – an inability to comprehend one another – was, at the same time, a reversal of creation: God had created by giving order to the chaos; man, with his pretension to control life gracelessly, brought chaos back into the world.

We no longer understand each other. Differences become obstacles.

To understand each other will always mean to welcome the stranger into our world. To make oneself understood means to invite the other into your own home. We are always strangers to each other but every time we seek understanding we are making an effort to receive each other reciprocally into our worlds.

On the day of Pentecost, the disciples make themselves understandable to those who speak other languages. They translate the Gospel so that it may be received by other cultures; they find a way to create hospitality and acceptance. Perhaps those listening came to understand, not so much through the translation of theological concepts, but through ways of life that everyone could comprehend. 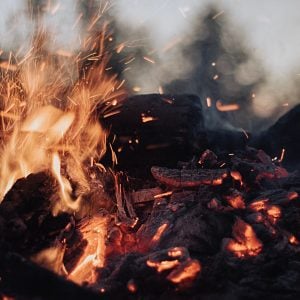 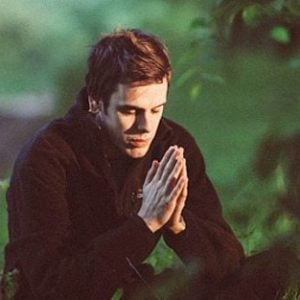 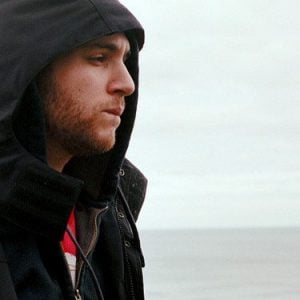 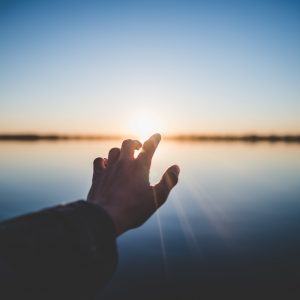 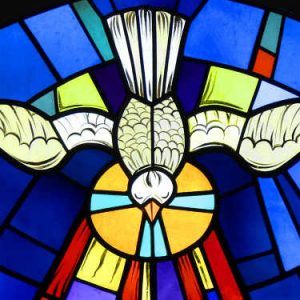 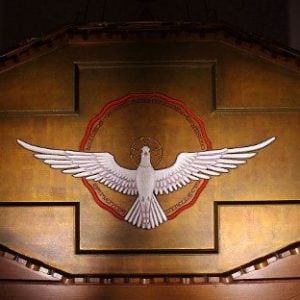