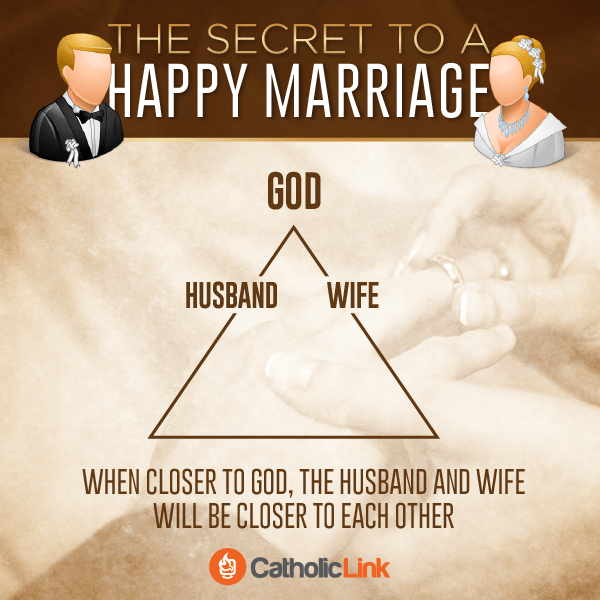 The secret to a happy marriage: When closer to God, the husband and wife will be closer to each other! 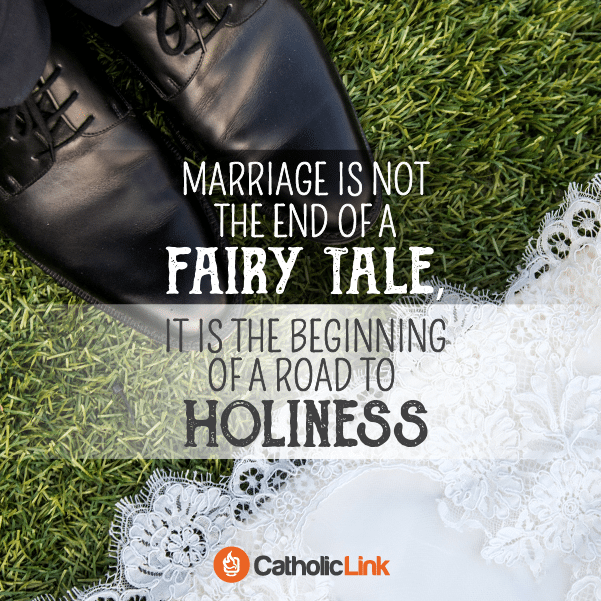 Marriage Is The Beginning Of The Road To Holiness More Catholic Resources On Marriage 31 Of The Best Catholic Books On Marriage Related content: The Secret To A Happy Marriage These 10 Married Saints Teach Us How Marriage Can Lead To Holiness Infographic: 5 Things Nobody Told You About Marriage What Makes A Perfect Catholic […] 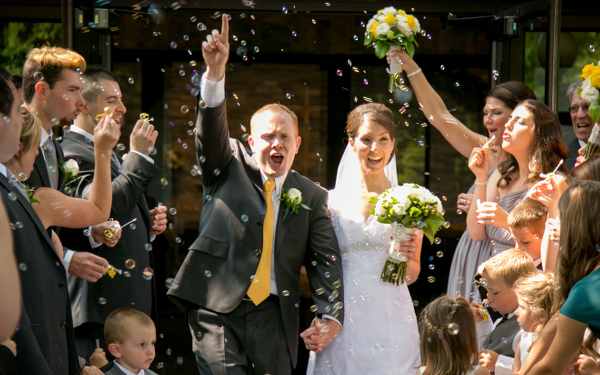 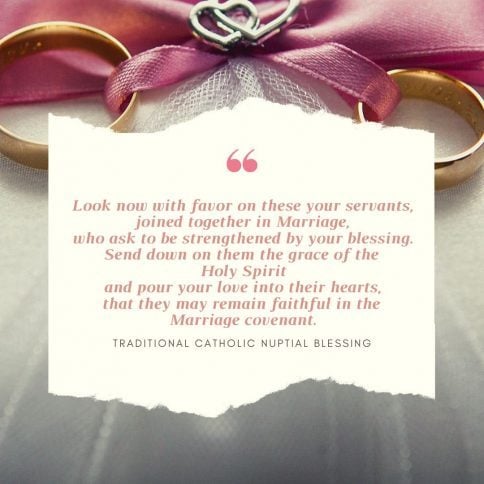 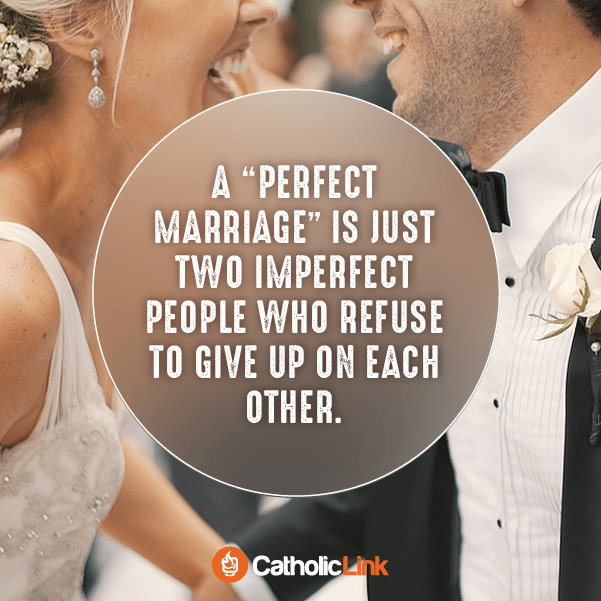 What Makes A Perfect Catholic Marriage?   More Resources On Catholic Marriage Related content: The Best Marriage Advice From Couples Who’ve Been Married 50+ Years! Why Can’t I Have A Catholic Outdoor Wedding? The 3 Requirements For Catholic Wedding Venues 31 Of The Best Catholic Books On Marriage The Best Explanation of Marriage Infographic: 5 […] 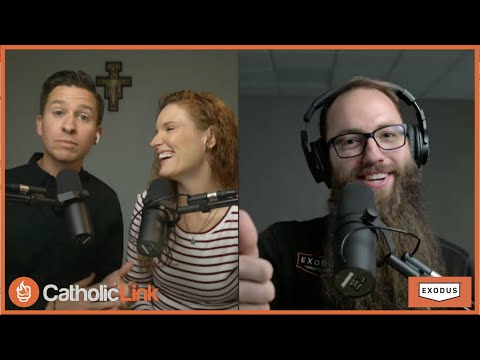 Exodus 90 – Why Asceticism Will Transform Your Marriage

Over 45,000 men have gone through Exodus 90, a spiritual exercise entailing prayer, asceticism, and fraternity lived out in an intense and intentional way. Check out https://exodus90.com/ today, and join us as Drew and Katie Taylor interview Nathaniel Binversie, the Director of Content for Exodus 90, Exodus 91, and Exodus 7! This week Catholic-Link’s Drew […] 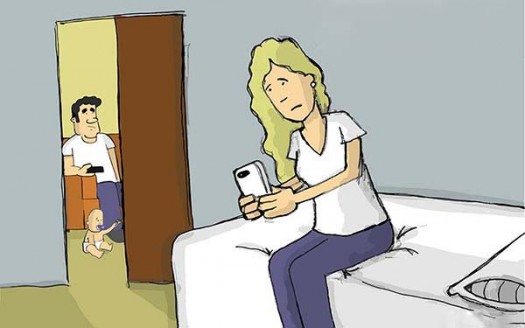 Esther Perel is a prominent Belgian psychotherapist who lives in New York. She has dedicated 30 years to couples therapy and to the study of infidelity; and she has been traveling around the world for the last 10 years, collecting information about this topic in different cultures. The following is a TED Talk in which […] 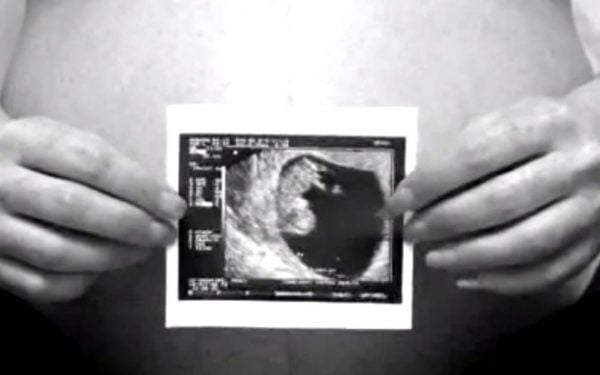 If the pope had his own grocery store, the aisle labelled “family planning” wouldn’t contain pills or condoms or other contraceptives like most do. It would contain thermometers and charts. Likewise, if the pope was a doctor, he wouldn’t prescribe contraceptives to prevent pregnancies or perform surgeries to sterilize patients. Instead, he would probably study […] 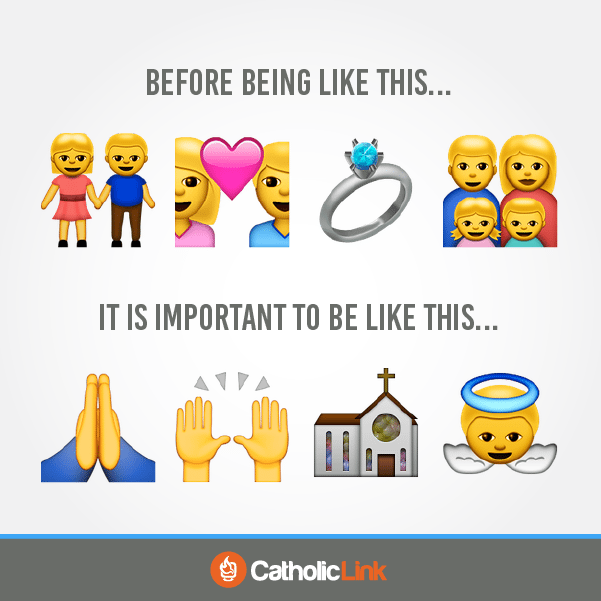 How To Prepare Your Heart For Marriage

How To Prepare Your Heart For Marriage More Catholic Marriage Resources Engaged Couple’s Spiritual Checklist *Amazon Affiliate links help our ministry at no additional cost to you. Thank you for your support! Related content: The Best Explanation of Marriage The Best Marriage Advice From Couples Who’ve Been Married 50+ Years! I Want to Celebrate Marriage […] 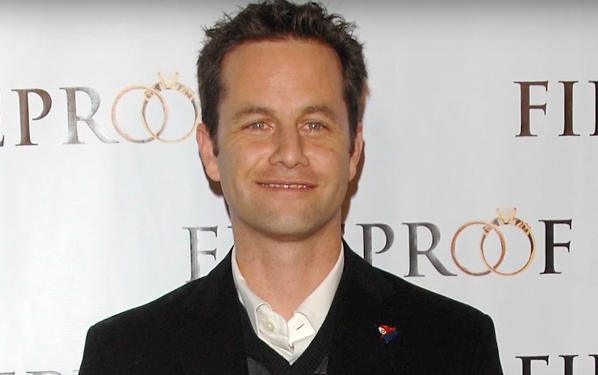 Both the media and Twitter users have decided to tear Kirk Cameron apart for his views about marriage that he recently shared in an interview with The Christian Post. Cameron is best known for his role in the 80’s sitcom Growing Pains but has more recently starred in Christian films such as Fireproof and Monumental. […]

Related content: 5 Ways To Strengthen Your Marriage During Quarantine The Best Marriage Advice From Couples Who’ve Been Married 50+ Years! Kathryn’s Story: Unresolved Hurts, A Failed Marriage, And God’s Surprising Gift 6 Points To Help You Understand How To Live A Chaste Marriage What Does Being Open To Life Really Mean? 5 Ways To […] 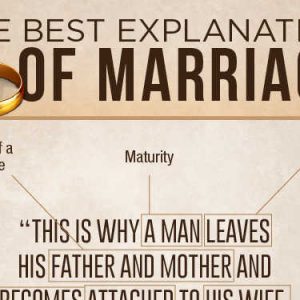 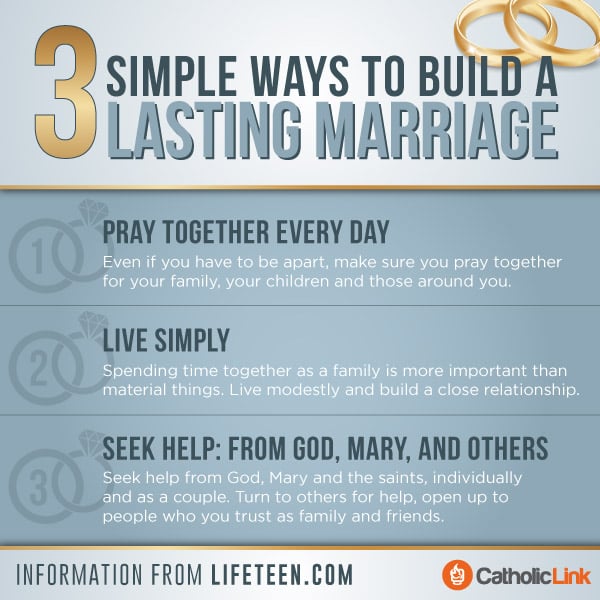 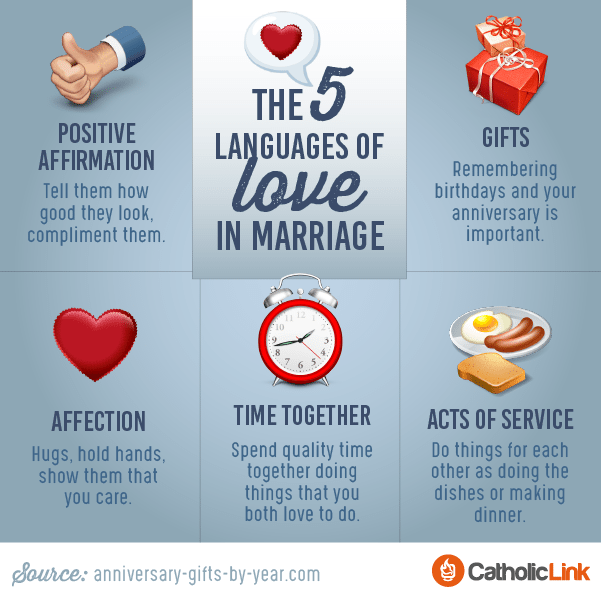 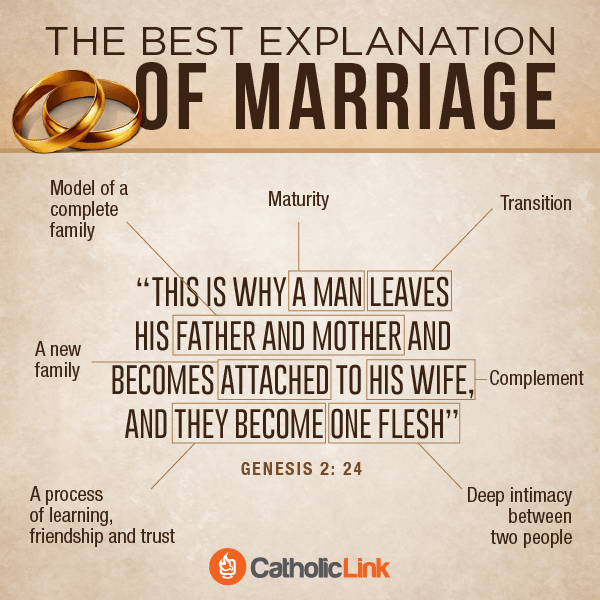 The Best Explanation of Marriage