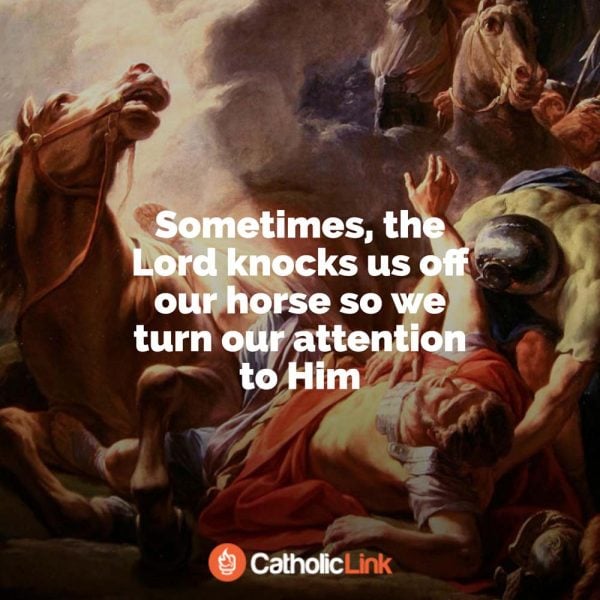 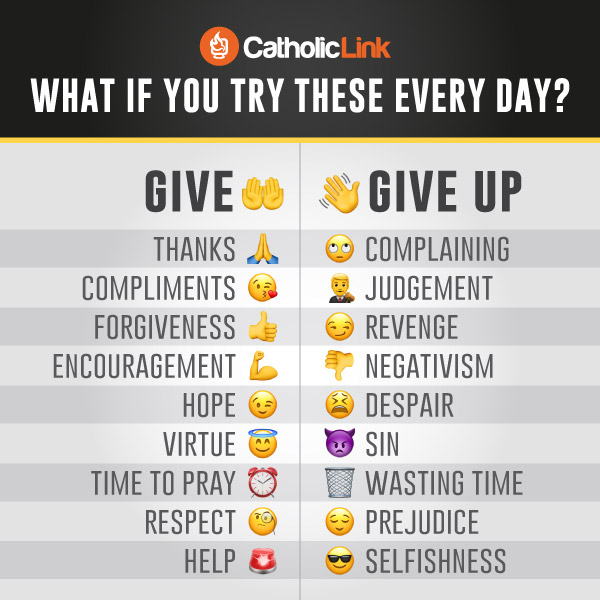 What If You Try These Every Day? Give And Give Up   More Catholic Resources   Related content: Give It To God And Go To Sleep 18 Excuses People Give For Not Praying 7 Ways To Give Thanks After An Answered Prayer Give God Your Weakness And He’ll Give You His Strength “Give Me The […] 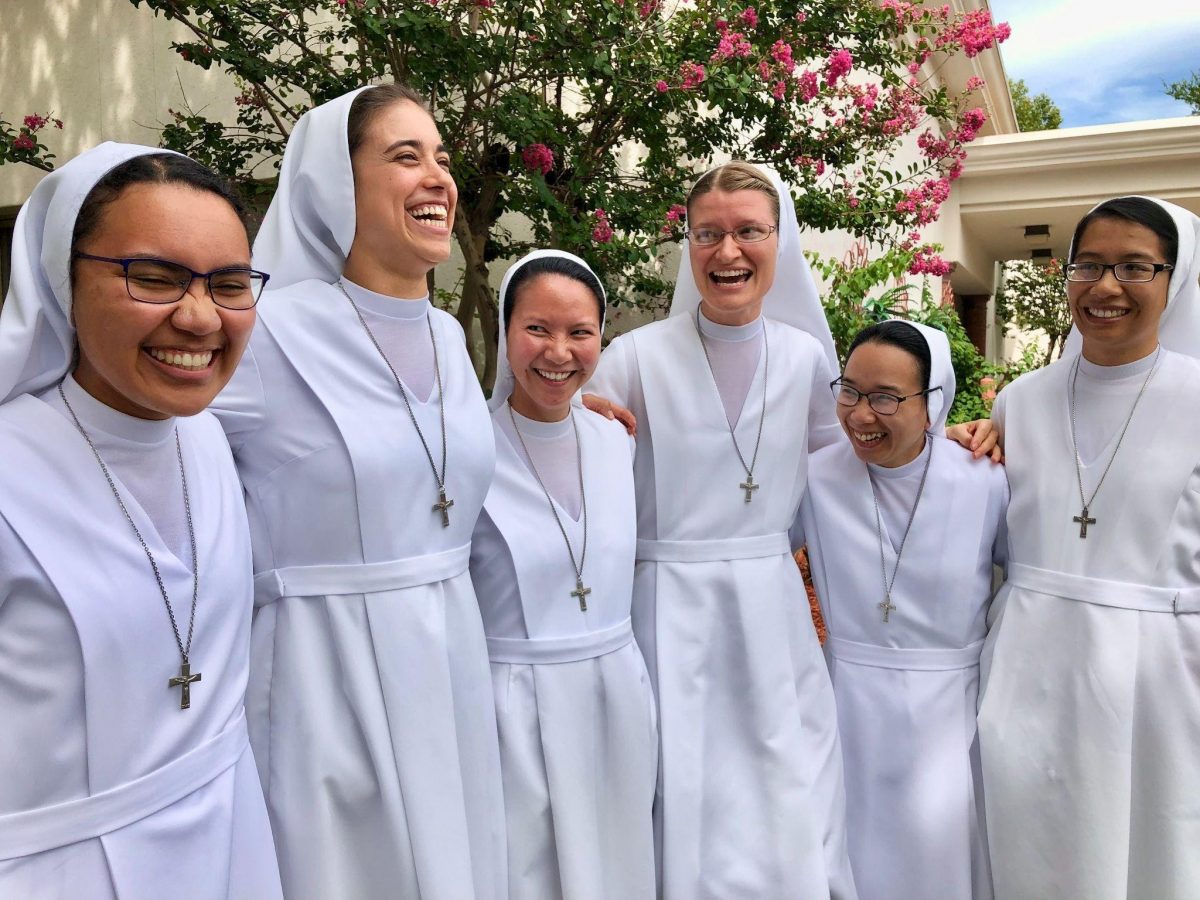 God, I’ll do anything you want, just don’t ask me to be a Sister (or a Priest)! That was the first thing both of us thought when we found ourselves pursuing God’s plan for our lives. We were ready to do something radical and bring Christ’s love to a needy world, but we had stipulations […] 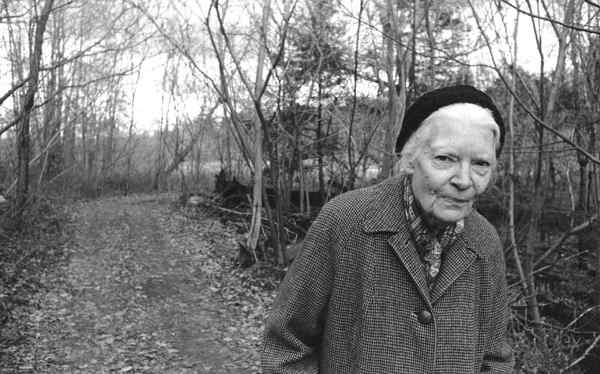 In his apostolic visit to the United States, Pope Francis mentioned several people who, through hard work and sacrifice, have been able to build a better future. People who, “shaped fundamental values which will endure forever in the spirit of the American people.”  True cultural game-changers. Among the names that he mentioned is the controversial […] 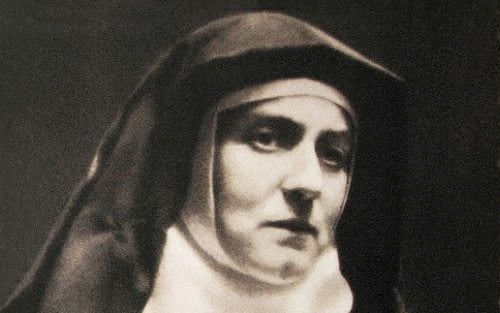 Champion Of The Feminine, Martyr Of Auschwitz: 18 Beautiful Quotes From St. Teresa Benedicta Of The Cross

St. Teresa Benedicta. Do you know her? You ought to. Edith Stein was born in 1891 in Germany, the youngest of 11 children. She was raised Jewish but fell away from the faith and all belief in God as a teen. Highly gifted, Stein grew up to obtain her doctorate in philosophy, studying under the […] 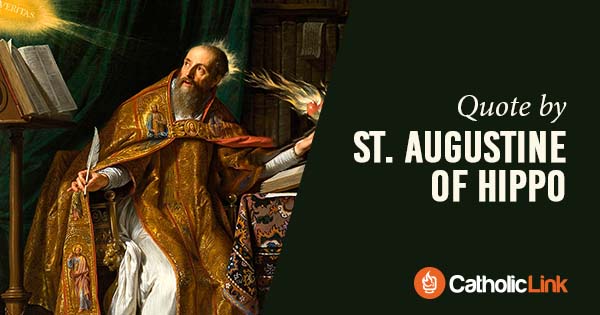 Too Late Did I Love You! (St. Augustine)

“Too late did I love You! For behold, You were within, and I without, and there did I seek You; I, unlovely, rushed heedlessly among the things of beauty You made. You were with me, but I was not with You. Those things kept me far from You, which, unless they were in You, were […]

If you have a son or daughter who servers, it can be so hard to turn off “parent mode” and enter into the Mass. Here are some things that might cross your mind when your child is on the altar! What would you add to the list? 4 Things Moms Of Altar Servers Think About […] So why would an atheist, abortion worker or drug addict decide to become Catholic? These 11 Catholics share the stories of their conversions. Stories of those who have converted to Catholicism inspire us and renew our own passion for the faith.  The men and women whose stories we feature today come from diverse backgrounds.  Whether […]

If you say the Rosary faithfully until death, I do assure you that, in spite of the gravity of your sins you shall receive a never-fading crown of glory. Even if you are on the brink of damnation, even if you have one foot in hell, even if you have sold your soul to the […] 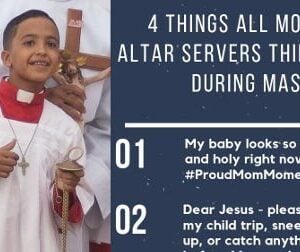 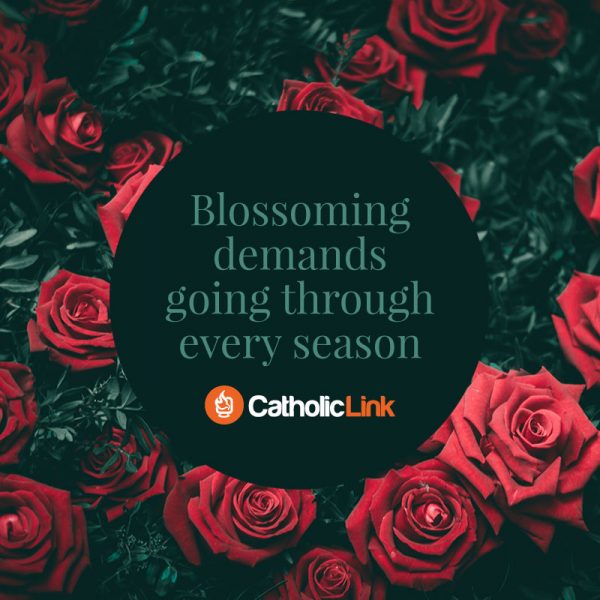 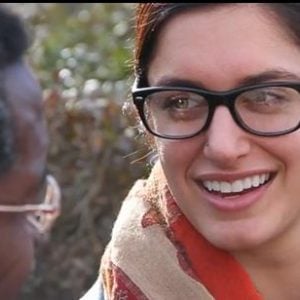 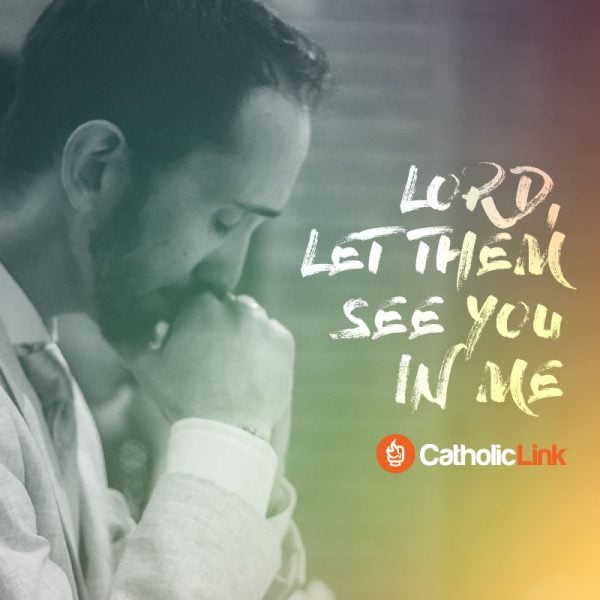 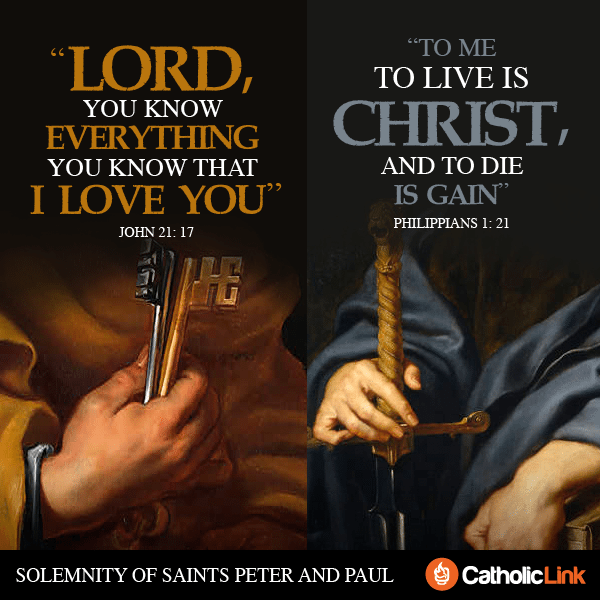 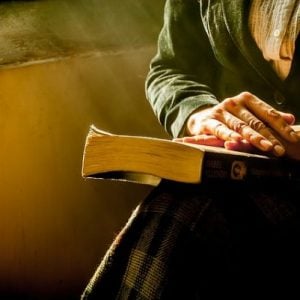 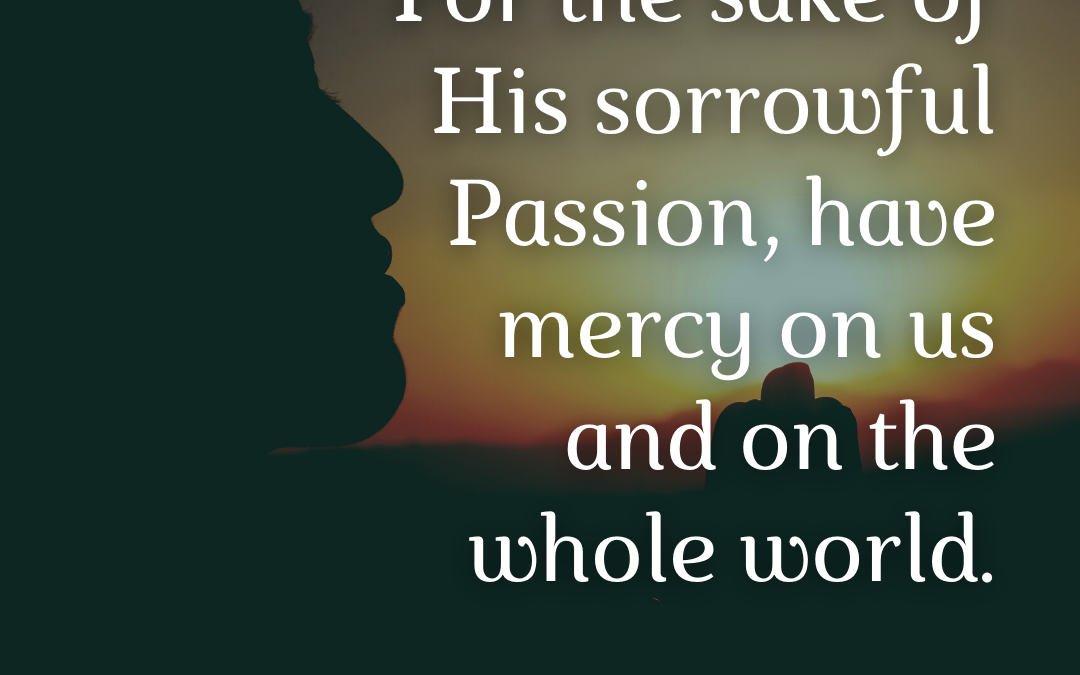 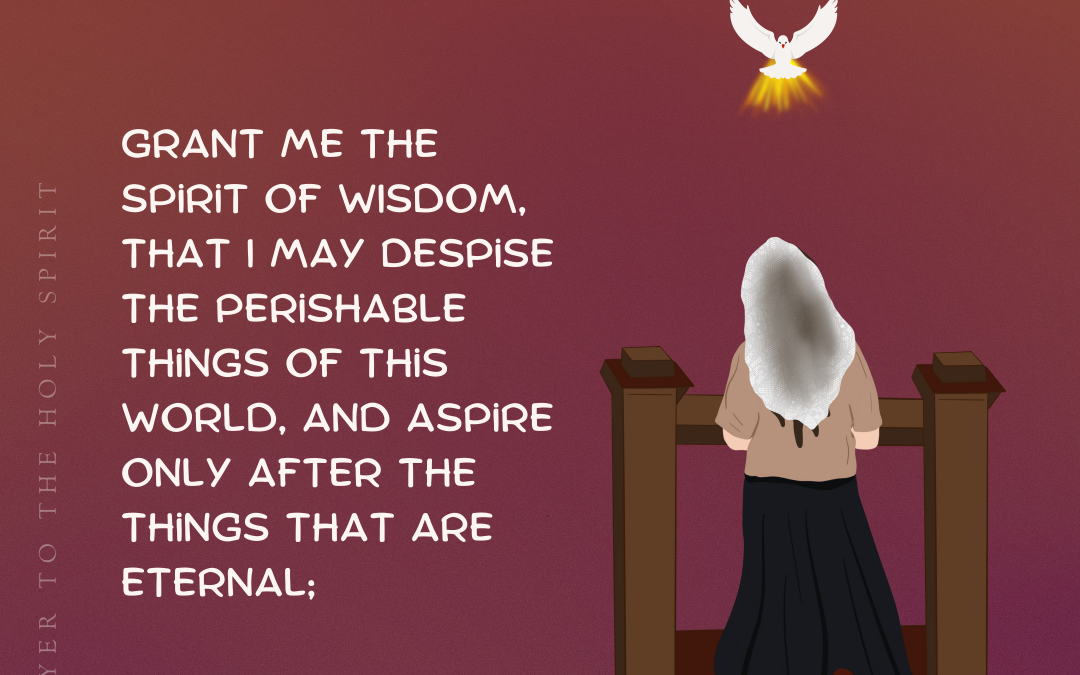