The video we feature today is a trailer for “O Happy Fault“, which is a visual meditation and short film put together by the husband and wife team of Audrey Assad and William Price III. Audrey Assad provides the stunning music for the film and that her husband wrote and directed.  Together this couple is making waves by providing exceptional music and media that lifts us up in our faith.  Together they have been empowered by the Holy Spirit to produce art that encourages and inspires. Together, Assad and Price have a gift of communicating the authentic beauty of God.

Other albums released by Audrey Assad that you may be familiar with are O Happy Fault -EP and Death Be Not Proud, but she is constantly producing new material and innovative spiritual music. Much of her music is inspired by traditional Catholic hymns, scripture, many of the Saints, and authors such as C.S. Lewis and Leo Tolstoy.  Her soulful, reflective music has the ability to take the listener deeper into prayer and meditation.

Although they welcomed a new baby into their home this year, the couple has managed to keep creating films that will speak to this generation.  William Price, III has had  phenomenal success in gaining support to produce a short film entitled, “To Catch a Falling Knife”.

Drawing from his own personal experience during a battle with cancer, Price has created a part sci-fi, part mythical tale  “about a family that has wrestled with death, a boy with vision beyond his years, and the choices that they make in the midst of a massive solar event that threatens the entire Earth”.  Naturally, his wife Audrey has written the score for the film.

It is inspiring to see a couple like Audrey Assad and William Price III using their gifts to bring others closer to God.  We pray for more men and women that will unite and step up to the challenge of creating works of art for the glory of His Kingdom that are relevant to this generation.

Check out “To Catch a Falling Knife” trailer. 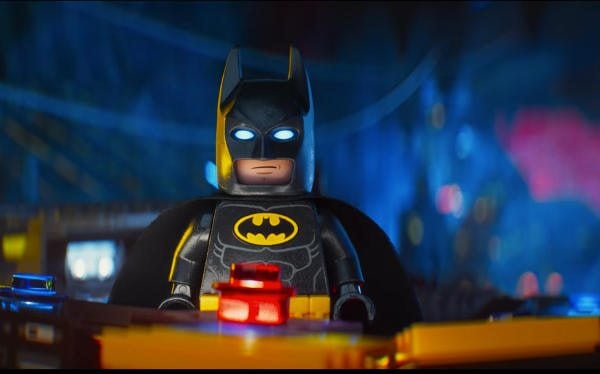 It seems that movies these days are no longer merely for entertainment purposes. The majority have an underlying social message… 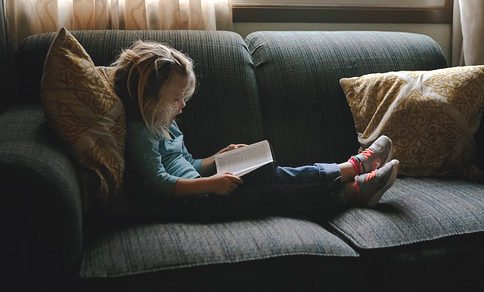 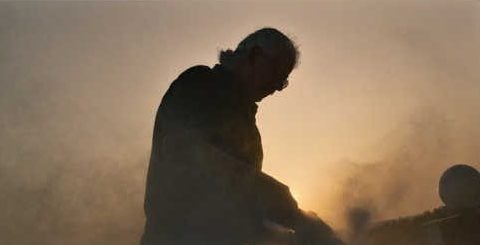 “Killing the Rock”: How One Sculptor From Syria Transformed His Suffering into Something Beautiful 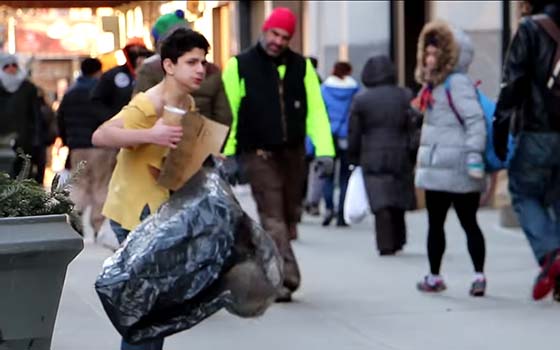 A boy was Freezing in the Cold. While Many Passed By, the One Who Helped Him might Surprise you!

Back in 1990, Bergoglio (now Pope Francis) spoke to a group about the Christian life and the good Samaritan. The… 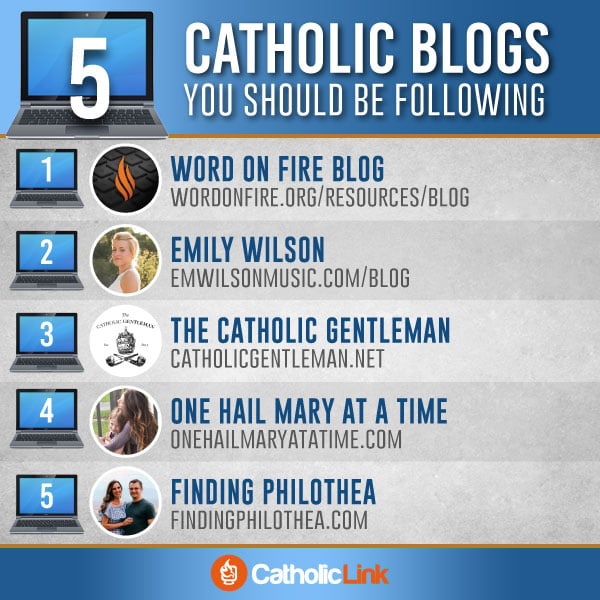 Infographic: 5 Catholic Blogs You Should Be Following