Every Minute, Every Second Is A Gift. Don’t Waste It

by Ignacio RomeroLove and Relationships

Tim Burton is, without a doubt, one of the most symbolic directors of the 20th century and the beginning of this century. His signature artistic imprint in his films, each and every one which he’s directed and produced, is the tendency to the strange and grotesque.

Among the titles that can be found on his CV we find «The Nightmare Before Christmas,» «Edward Scissorhands» and «Big Fish,» to mention a few. But one of the movies that has very rich content to discuss is the latest installment of the Alice in Wonderland saga: Alice Through the Looking Glass.

Once again we stumble upon Alicia Kingsleigh, who’s now a little older (because obviously, time goes by). After spending 3 years on an expedition to China, Alicia goes back to London to find out that her ex-boyfriend, Hamish, has assumed the leadership of her father’s company.

She’s forced to choose between her father’s ship and her family’s house. Before Alicia can make her decision, she has to grow up regarding a couple of things, and, what’s better than a good trip to Wonderland to achieve this?

In the “land of dreams,” Alicia finds out that the Mad Hatter is agonizing and that saving his family, who all died in the past, is the only cure to save him. To succeed, she will have to meet the personification of time.

The movie is tremendously illustrative. It poses many subjects that no one can ignore, for instance: time as something gifted to us, the relationship with our family members and the conscience that there is no time like the present. These are the fundamental points to take into account after (or before) watching the movie: 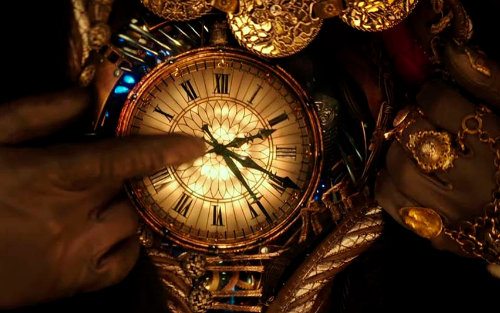 Frequently, one is on the run and has “no time to lose.” We assume that time is our own and that we give it out freely. We take possession of what is given to us daily and we forget that the time we dispose of as if we’d won it is, in reality, a gift from God.

“I used to think time was a thief. But you give before you take. Time is a gift. Every minute. Every second,” Alicia says to Time.

What a phrase: “I used to think time was a thief.” How many times has it crossed our minds that someone or something “stole a minute of my time”? Or that “time slipped through my fingers”? As humans, we tend to appropriate things that are not really ours.

It’s good to become aware that all these things are gifts we receive. That every time we open our eyes, we are given one more day on Earth and we can’t get attached since the time that was given to us, sooner or later, ends.

“Man can neither make, nor retain, one moment of time; it all comes to him by pure gift” (C.S Lewis).

2. The value of time: The Past 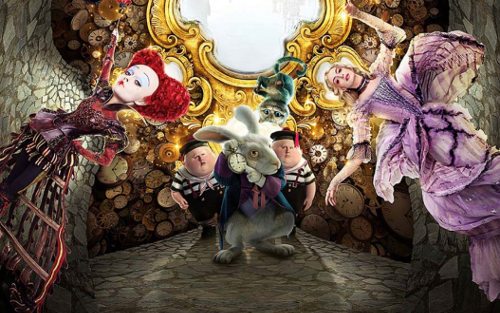 “Everything in its proper time and place.” We often hear this phrase. The movie gives it a whole new definition… or it reaffirms it in a masterly way. “You might not change the past but you might learn something from it.” What happened in the past, stays in the past. It’s not something we should forget, but we must leave it where it belongs, in its time (past) and space.

3. The value of time: The Present 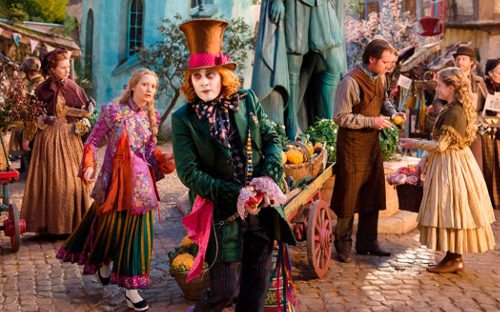 Holding onto the past to try to change it is a mistake. It is, in fact, a temptation, since God calls us to live the present. “For the Present is the point at which time touches eternity” says C.S. Lewis, and he’s right.

The past, as Mr. Time says in the movie, has a pedagogical function: we have to learn from its examples and counterexamples what we should do and what we should avoid. A mistake from the past can’t be avoided but amended. Time is not determinist, it doesn’t force us to follow a certain course, decided based on our actions, but instead, we can mold what happens to us, we can mend our mistakes.

The present also has incredible value. Everyone can be holy and happy today. Not yesterday, not tomorrow, but today. We have to take the daily opportunities that God gives us to achieve that daily sanctity. “What ought I to do to be holy, Father?” – used to ask Therese of Lisieux to her spiritual guide – “Make your bed well” – answered the priest. The present is the moment for doing things correctly, the small things: cleaning the kitchen, making the bed, smiling at someone who’s in a bad mood, etc.

4. The value of forgiveness 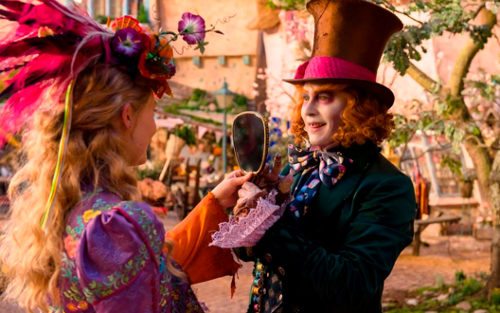 It’s incredible how the power of forgiveness is so underestimated. How many conflicts all over the world would be solved if each one of us were able to look within ourselves, recognize our own faults and sincerely repent to him or her whom we hurt! In the movie, the White Queen and the Queen of Hearts are a portrait of this.

A problem from the past that, as mentioned before, cannot be changed, is solved by a simple “I’m very sorry. If it’s not too late, can you forgive me?” Asking forgiveness and giving it is not, as it is often defined, simply forgetting what happened. It’s much more than that. To forget is only a part of it. Forgiving is healing the wound that was caused in the past.

To forgive is saying: “I accept your mistake and appreciate that you recognize it, let’s forget about it and go back to our fraternal communion.” In the Gospel, Jesus says,

“Therefore if you are offering your gift at the altar and there remember that your brother has something against you, leave your gift there before the altar. First go and be reconciled to your brother; then come and offer your gift.”

We need reconciliation, not only from God in the sacrament of confession, but also from our siblings, friends and neighbors in our everyday lives. Jesus is the example of He who forgives. He is the one we have to imitate, so we can say in our daily prayer: “forgive us our trespasses as we forgive those who trespass against us.”

This post originally appeared here for Catholic-Link Spanish. It was translated into English by Maria Isabel Giraldo. 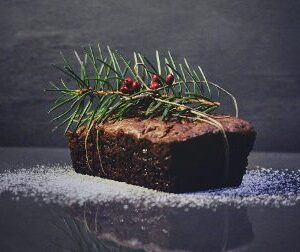 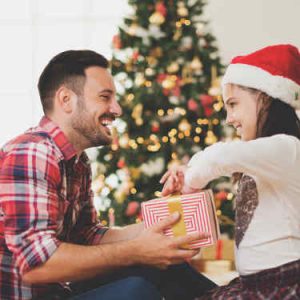 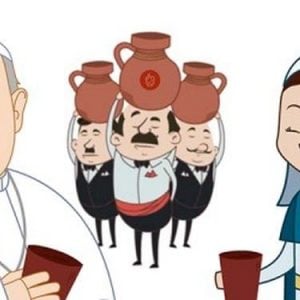 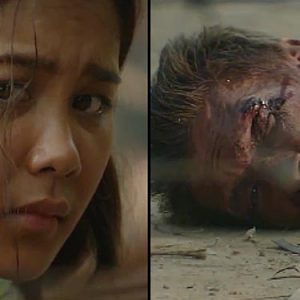 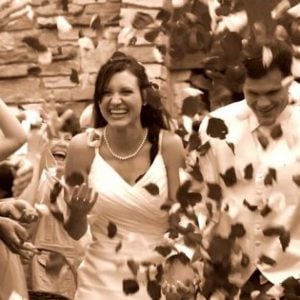 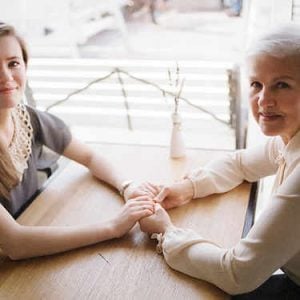 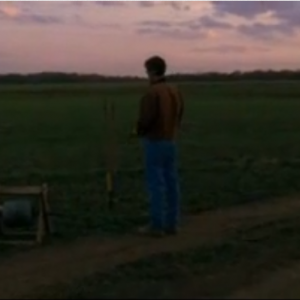