What song is stuck in your head when you are trying to go to sleep for the night? What verses are you singing in the shower?

You’re probably thinking, “Well, I’m supposed to answer something religious, huh?” But don’t lie. It’s not something you’d hear on a Christian radio station. It’s some children’s show theme or a pop song from your high school days, or that advertisement jingle that plays every online video.

It’s becoming a popular practice during Advent and Lent for individuals and entire households to nix secular music all together. This helps keep the season holy, and the souls holy, too.

While you might be groaning, “But I can only listen to Casting Crowns so many times a day,” this isn’t an impossible, horrible punishment to force upon yourself.

What you put into your body, what you see and hear, affects your soul. During this time of the Eucharistic Revival, it’s important to focus on where your attention is and what you’re consuming, whether streaming services or the radio. There are many incredible Catholic artists or styles of song that you might just not have found yet. (See our list HERE!)

This week I’ve had the pleasure of speaking with Sr. Gianna from the Carmelite Sisters of the Most Sacred Heart of Los Angeles about their album, Adoration from Carmel.

While Sister Gianna spoke to me from LA, I could feel the joy through the phone. She is the spokesperson for the album, as well as a singer and composer. Originally from South Dakota, she moved to the busy, noisy area of LA to join the Carmelites, where she explains that it’s “not required to sing but [the talent is] acquired.”

About a dozen Carmelite Sisters traveled to the NAPA Institute Conference annually to be present to those attending and sing for the Eucharistic Procession, which is where Sophia Press heard them and consequentially approached them about recording.

Not out for fame or self-glory—but rather glorifying the Lord, they sang without typical rehearsals. This album was recorded in only two days in the chapel where they sing praise daily. Their union with Christ as consecrated sisters is captured on their recording, and you can enter that prayer while listening. (And sing along!)

Sr. Gianna is delighted to invite us to listen all the time as this is their offering to us for the Eucharistic Revival called by the pope. As Catholics everywhere are called to focus on the True Presence of Christ in the Eucharist, their album is a resource to help provide that sanctifying atmosphere where you listen to it.

She continues that it will “bring a soothing presence of peace” to even the “beautiful ordinaries of life” when listened to in your home. The music also can be played for holy hours, prayer time in community, or to put your baby to sleep.

When you think of singing and nuns, you might think Sister Act or The Sound of Music. Well, that’s not exactly what’s recorded, but it’s certainly just as memorable, and uplifting, actually, much more so. Sr. Gianna explains that you’ll find “a balance of old and new, chant and contemporary, English and Latin, orchestral and contemporary.”

As Sr. Gianna noted, “each form of music reaches each soul a different way,” so if you enjoy a wide variety of music or seek something to play for a mixed adoration crowd at church, you’ve found a beautiful, reverent collection from Carmelites of the Sacred Heart of Los Angeles.

We’re often encouraged to be successful, as in fame and fortune, which made me wonder how many talented voices have fallen to worldly temptation rather than glorify God. Sr. Gianna suggests gifted singers or musicians remember the long-term effect of their choices by asking, “Am I being who I really wanted to be?”

She suggests looking for the goodness in music one is already singing, and if there’s no good, get rid of it. That may sound harsh to some, but if there’s no good, what’s the point? Sr. Gianna encourages those pursing music to sing of goodness, truth, and beauty, and that might not always need to be specifically religious genre music.

You can sing, she notes, of these without directly being religious. Being directly religious might scare away some listeners, but singing of truth, goodness, and beauty in general is relatable to everyone and can reach souls otherwise turning away.

So, if you’re a talented singer, you can glorify the Lord as a recording artist in any genre by bringing Him to hearts that may not know Who He is, at home tending to family matters and those to whom it is your vocation to help grow in faith, or in the convent daily with your fellow sisters touching souls with such pure joy and grace.

With gratitude to Sr. Gianna and all the Carmelite Sisters of the Most Sacred Heart of Los Angeles, I recommend you bring Adoration at Carmel to your home to surround you with goodness, truth, and beauty. May your relationship with God be revived during this time of Eucharistic Revival.

You can find their album from Sophia Institute Press here or the YouTube link above. 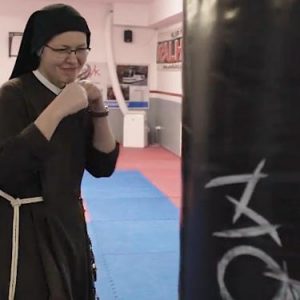 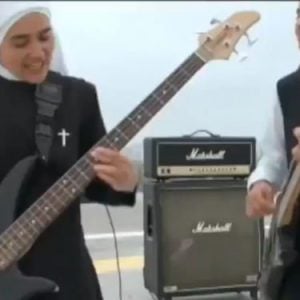 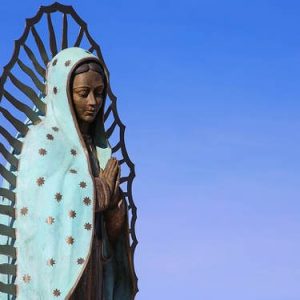 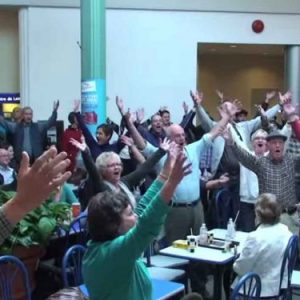 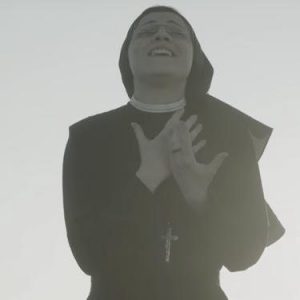 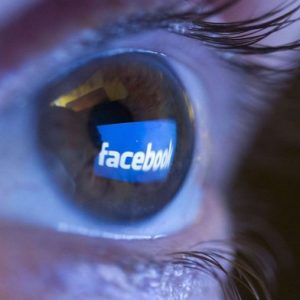 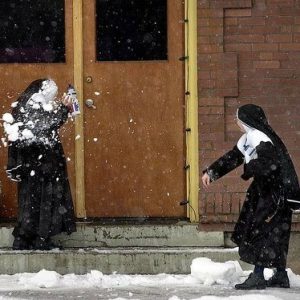 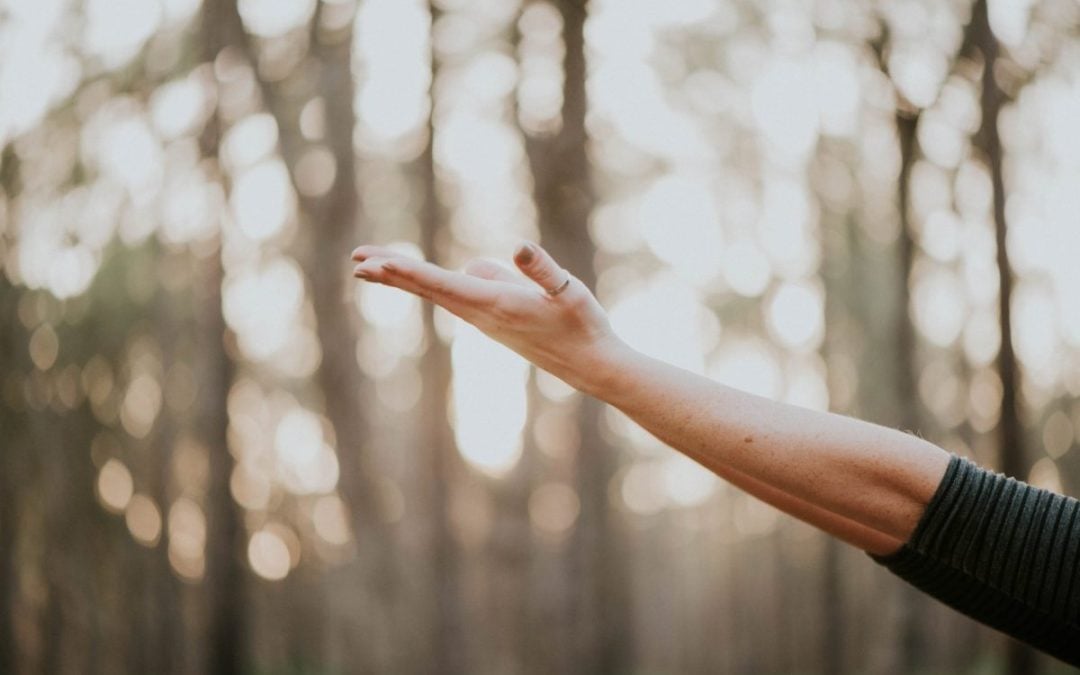