8 Lesser-Known Christmas Songs That Catholics Need On Their Playlists

by Peter Johnston RVAAdvent and Christmas, Music | A Selection Of Our Favorite Catholic And Christian Songs and Artists

Mass, reconciliation, prayer, and works of charity are undeniably the best means of preparing oneself for the great and solemn feast of Christmas, but if you’re like most people, music is also probably an important part of your Advent season leading up to the Nativity.  Bill Haley, Burl Ives, and Brenda Lee certainly have the uncanny ability to put you in the mood to rock around your Christmas tree, but after you’ve heard Jingle Bell Rock for the hundredth time on the radio, your soul is probably yearning for a little something deeper during your Advent journey and throughout the 12 days of Christmastide.

So, here are eight lesser known Advent and Christmas-oriented songs that will hopefully be unique to your ears, while also providing some spiritual food for thought at the start of the new liturgical year.  While all of these artists are not Catholic, these songs likely have a home in any good Catholic’s Christmas playlist in that they are seemingly written and recorded with the goal of focusing the listener’s thoughts and heart on the true meaning of Christmas.

Peter Johnston RVA is a Catholic indie rock artist from Richmond, Virginia, whose stated goal is to make Catholic indie rock “a thing.”  Inspired by Pope Francis’ declaration of 2021 as a year dedicated to the patronage of St. Joseph, the Blessed Joseph EP was the fifth formal release by Peter Johnston RVA, and the first track, Blessed Joseph Part 1, is about St. Joseph’s dream around the time of the Annunciation (you know the one: “Joseph, son of David, do not be afraid”).  This Advent-oriented song is great for pondering St. Joseph’s unique role in the Holy Family and how this man of virtue and action is so critical to the Nativity of our Lord.

Mother of God is a beautiful Nativity-focused track from Lee Bozeman, a priest in the Orthodox Church, who some may also know as the singer of the obscure yet influential 1990s indie rock band, Luxury.  Mother of God appears on a three song EP of the same name, and Fr. Bozeman describes the songs as a reflection on the person of Mary, who is often underrepresented in sacred choral music.

This is a track from North Carolina’s SEE IT ALL AT ONCE that masterfully captures the beauty and solemnity of that holy night in Bethlehem.  The song starts and ends poignantly inviting the listener to “Gather together, come and see” in true Christmas spirit.

While Johnny Cash’s life was not without its challenges and controversy, one thing was clear: he had a strong love for Christ.  Having left an early record label, in part, because of their refusal to let him record Gospel music, Johnny Cash’s catalog includes many Christmas songs, including Merry Christmas Mary.  This song has always stood out in its reverence for the Blessed Mother.  In the song, the man in black sings, “too often we forget to thank you for your part in giving the greatest Christmas present yet, Merry Christmas Mary.”  Who can argue with Mr. Cash on that?!?

5) Angels We Have Heard On High | performed by Sufjan Stevens

This is a track off of Sufjan Stevens’ 2012 release, Silver and Gold.  It is an ambitious arrangement and interpretation of a classic hymn with origins dating back to the second century.  If you like this, Stevens’ 2006 release, Songs for Christmas, should be your next stop.

There’s something refreshing about a big rock band recording a traditional Christmas tune with the appropriate reverence and dignity owing the song.  Manchester Orchestra doesn’t disappoint in paying homage to the King of kings on this one.

7) O Come All Ye Faithful | as performed by Weezer

There’s a special warmth and familiarity on this Weezer cover of a classic that doesn’t end up on the radio nearly as much as it should.

This is the b-side of The Christmas Octave split single that was released on November 28, 2021 by SEE IT ALL AT ONCE and Peter Johnston RVA.  The release features songs about the bookends of the initial eight days of Christmastide, ending on the Solemnity of the Blessed Virgin Mary on January 1st.  Little Match Girl is a tribute to the Hans Christian Anderson short story of the same name that is a solemn reminder of the importance of caring for the poor and vulnerable in society.

What Would You Add To This Christmas Playlist? 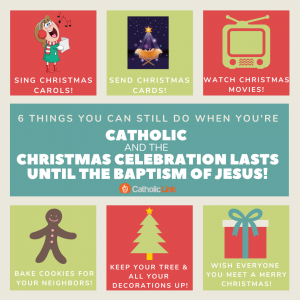 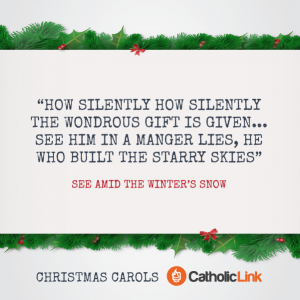 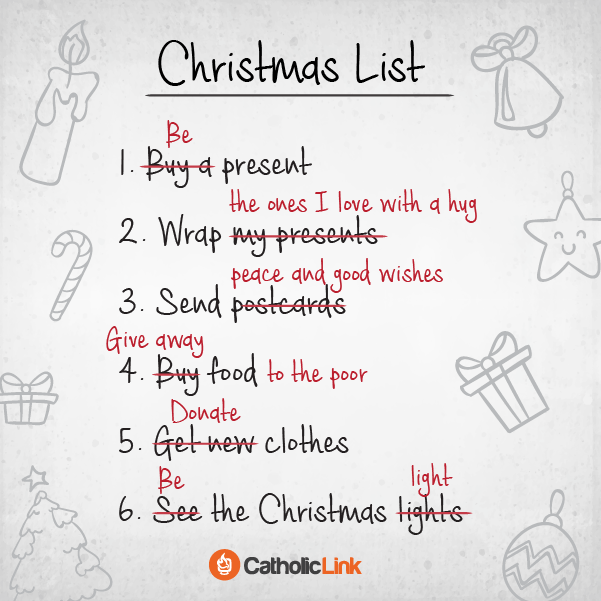 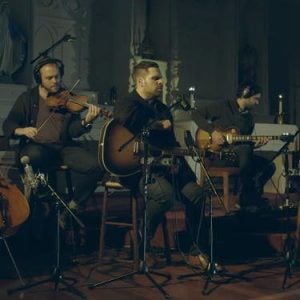 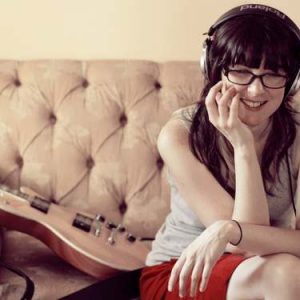 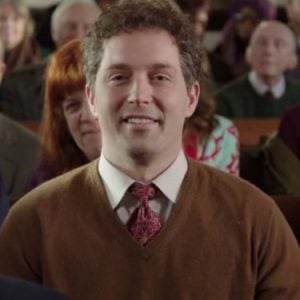 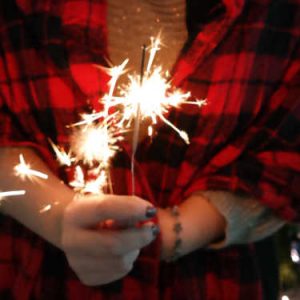 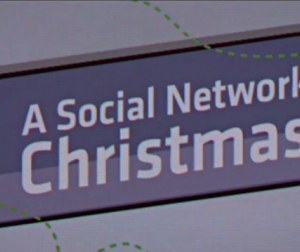 To put it simply, Peter Johnston RVA is Catholic indie rock; you wouldn’t hear this music at mass, but it does try to prove that traditional Catholic thought and indie rock are not mutually exclusive. It began easily enough as a few home recordings but has slowly turned into a full on project that explores matters of human dignity and common good in society.  Peter Johnston RVA has released six records since 2020 with songs inspired in large part by Pope John Paul II’s open letter to artists from 1999.  Peter Johnston RVA songs have drawn from a wide range of Catholic topics and imagery, with songs about everything from Simeon’s perspective on the day of the Presentation in the Temple to a Byzantine Catholic requiem prayer, and everything in between.  The King of Kings EP released in late 2020 featured an upbeat soundtrack to the end of times, and the most recent release was a split Christmas single with North Carolina’s SEE IT ALL AT ONCE.

The primary goal for Peter Johnston RVA songs is to faithfully draw inspiration from Catholic Christian theology and tradition. The history, traditions, writings and art associated with the Catholic Church, particularly the early Church, are an infinite well of beauty that can and should inspire current artists.

The music hopes to reach anyone that enjoys listening to indie-rock, while encouraging other Catholic artists to embrace and share their Catholic Christian faith through art and their daily interactions, knowing that they are not alone and have been preceded by a long line of Christian faithful that moved humanity forward with the same approach.